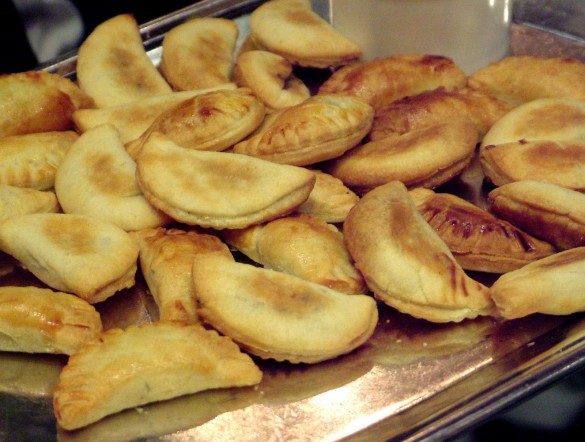 I missed my late-night posting. But it wasn’t my fault! Miraculously I didn’t fall asleep.

It was an almost 6 hour drive home – it started to snow early in the morning and the highway (we take the Icefields Parkway shortcut to Calgary) was open but in poor condition; snowy, slushy and icy and you could rarely distinguish between the road, mountains and sky; it was actually a relief to our eyes to come upon a patch of brown gravel after all that white and shades of grey.

Anyway. We got home around 7, unloaded the car, turned up the furnace, put on a pot of oatmeal for W, attempted to unpack the way too much stuff we brought with us to Jasper, and Mike went to pick up Lou. Then we discovered we had no Internet connection, so I spent most of the next hour on the phone with Shaw trying to diagnose the problem, and another hour unplugging and restarting the computer and my laptop, which said it was connected but wouldn’t connect. At around 11 I conceded defeat – what else is there to do on a Sunday night? And planned to get up early and seek out a location with wireless interenet access. Fortunately, this morning it connected. Phew.

We packed some snacks (tiny Danish, bagels, fruit and banana bread from the buffet, some ham and cheese that was left in the fridge in our room, and mushroom empanadas from Emily and Elizabeth’s demos) for the car ride home, having already been more than sated at the Farewell Brunch, the Grandmother of all buffets. (During which they give away tons of prizes, like Kitchen Aid mixers and food processors and trips, including one back to Christmas in November next year.) So we sort of nibbled our way home and didn’t really need dinner when we got there.

So here is Emily & Elizabeth’s Mushroom Empanada recipe. It gave me an idea on the way home – because you know I think about food constantly, particularly when in the car for hours driving through a mountain pass with a sleeping W and white-knuckled M – Mincemeat Empanadas. Hey? Instead of mince tarts. Just fill them with mincemeat instead of the mushroom filling. I’ll let you know how they turn out.