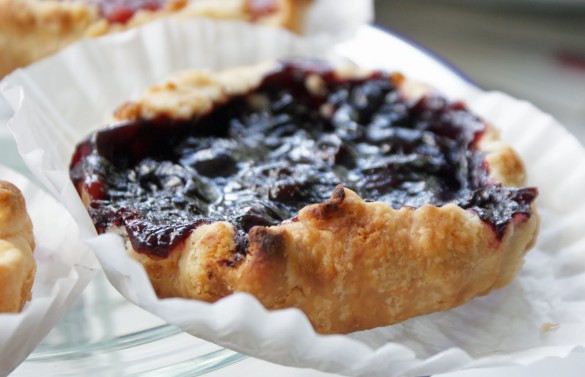 Sorry guys, I’m kind of punking out on a recipe on you again. But if you’re in Calgary, you’ll be glad I did. (And if you’re not, here’s a little food porn-sweet dreams!)

See that pie, right up there? The one loaded with dark, chewy cherries? Every bit as good as it looks. So sublime that I want to put it on a Tshirt. For real.

I’m trying not to get too hung up on all that time I wasted not knowing about Bliss & Co. I had heard about it, lots, and even heard rumour of how great their cupcakes were. The best in the city, even. (They won best overall cupcake in a taste test at Avenue Magazine. For real!)

Well. I’m a bit of a cupcake fan. Those are big words. I think I was afraid to confirm that cupcakes that good were available so close to where I live.

Eventually I gave in (about a month ago – sorry, I haven’t meant to keep this from you) and W and I went downtown for cupcakes, in the name of research. We were not disappointed. They were indeed among the best I’ve eaten – the strawberry swirl tasting of real strawberries, the cake itself dense, moist and not overly sweet. They were perfection. And with a lower price tag than at other cupcakeries. (There’s a great cupcake price comparison here.) 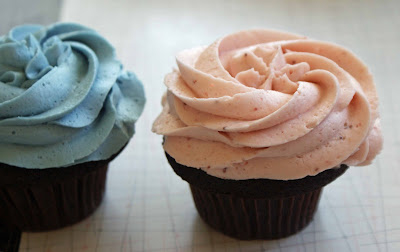 The cupcakes were heavenly. I could gush on. But the PIE. Oh my. The pie.

There were coconut cream pies, filled with layers of ganache, house-made caramel, coconut pastry cream and whipped cream. And then there were fruit-filled hand pies – apricot, cherry, and strawberry-rhubarb on the afternoon I was there. I took them all and ate two on the way home. Everything – pastry included – was made from scratch. The pies – larger than tarts, smaller than galettes (one might call them crostatas, and if one might want to learn how to make them, one could find a great tutorial, complete with grandma hands, here) were loaded with fresh fruit, and not at all stodgy, the way some cornstarch-thickened fruit pies can get. They were bliss. I ate two of them, in piranha fashion, as I was taking these photos. (If you go for some, best to call first or go on the weekends.) 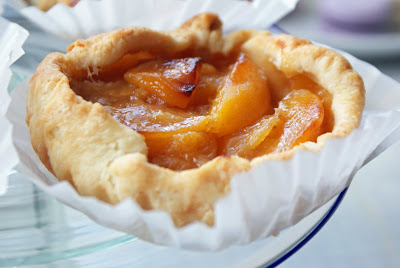 And I was happy (and not at all surprised) to see that they make a kick-ass brownie, too. I love the way they dragged the tip of something through the surface of the batter before baking them, making a subtle pattern like the paisley on a sock. Or something far tastier. 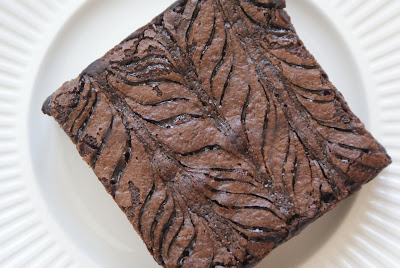 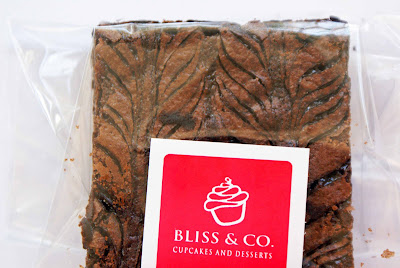 And I just have to say – the women who own the place and work there are just lovely. (And I don’t mean that in a your-great-aunt’s-lilac-hat-is-just-lovely sort of a way.) I could have pulled up a stool and chatted with them as they baked all afternoon. Of course if I had, most of their profits would have been eaten up. 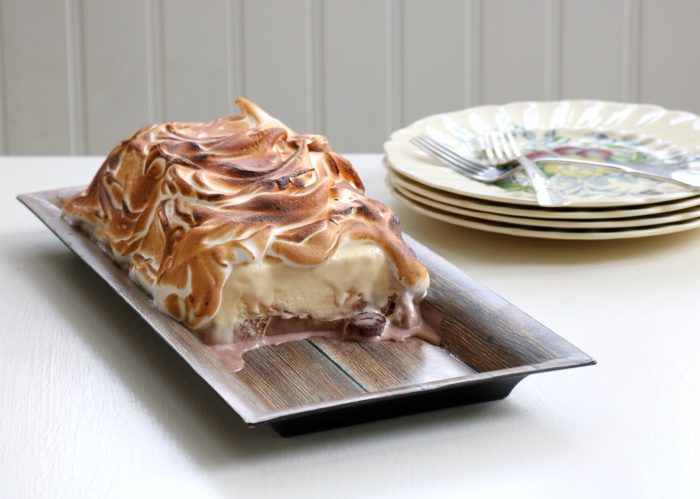 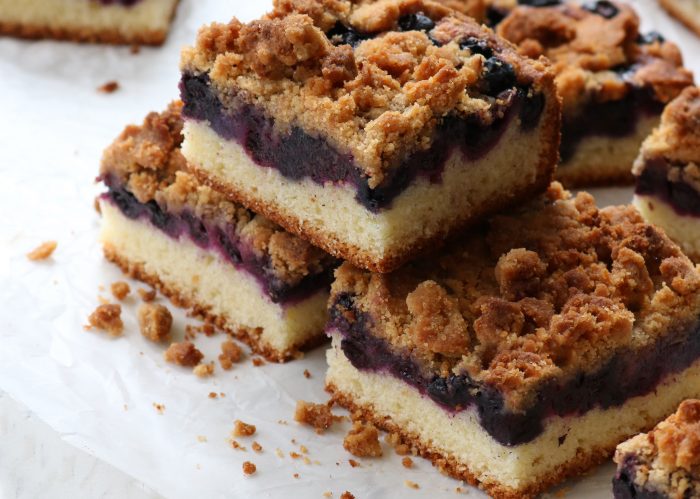 I love a good, moist, not-too-sweet Bundt cake. As

It’s an unusual Thanksgiving but a memorable one

Look what arrived! Almost a year to the day after