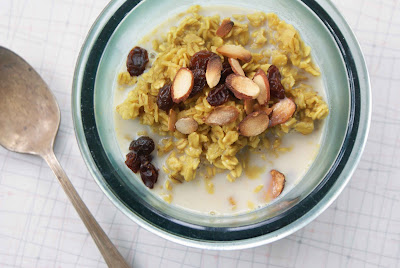 You guys! I’m like, speechless. I knew you were awesome, but wow. I didn’t expect such an outpouring of support and hugs and well wishes and rather mindblowing compliments. I’ve been reading them over and over – I was up until 1am last night, with my laptop propped on my lap, reading rather than typing. Thankyouthankyouthankyou. Each message a treat – and far better than a chocolate. And I say that as someone who hasn’t eaten chocolate for a full two and a half days.

(I did steal some Lindt 70% cocoa chocolate with sea salt from my Dad’s stash on the weekend. Divine. No, I’m not giving up chocolate. We just need to learn to be pals. And as with anything else that’s not entirely good for me, the less I get, the less I want. When it comes to things like dark chocolate, it’s the quantity that tends to be a problem…)

I want to ditch everything and just hang out here. I want to curl up and write a big long letter back to each of you. But I have to go teach a class in Red Deer tonight, which means shopping for and setting up for it, which means I won’t be here for dinner and likely not home until midnight. (She says sheepishly to those who think I take on too much… teaching classes I think will be the first to go. I’m practicing saying no. Maybe I’ll get a T-shirt.)

So I’ll leave you with some breakfast – a recipe I had seen eons ago but hadn’t yet made. I love oats in the morning, but it’s becoming clear that I have to lay off the homemade granola – while nutrient-dense, it’s also a little too calorie-dense, particularly in the quantities I’ve been consuming with (plain) yogurt. Just another shake of granola, just another spoonful of yogurt… it’s all good for me, right?

Tony and Penny own Highwood Crossing, out by Aldersyde. They grow oats and wheat and flax and are just incredibly awesome people. An enormous bag of their organic old-fashioned oats sits in our basement, and I refill a big glass jar once in awhile to keep up in the kitchen. W loves oatmeal – he’d have it for breakfast, lunch and dinner if he could. This morning alongside his plain oatmeal with raisins, I tried Penny and Tony’s recipe for oats simmered with chai spices. Brilliant. If you don’t have coriander, cardamom and turmeric, typical spices in a chai blend (chai refers to a blend of spices, like curry) I imagine simmering a chai tea bag (or any tea you like, for that matter) in the milk to infuse it before adding the oats would work as well.