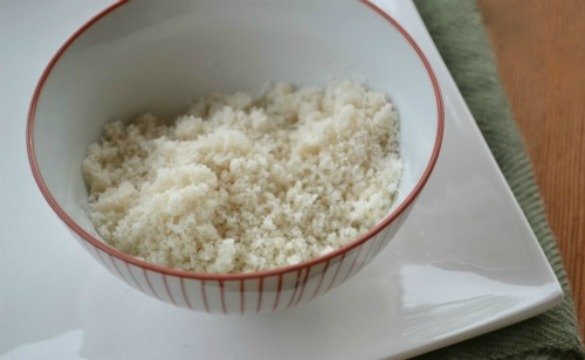 Warning: this is a kitchen project I got a little overexcited about. Kind of like rendering our own lard.

We made sea salt.

I’d never have thought of it, but Ashley walked us through the process recently, and the idea stuck. It turned out to be a perfect indoor project when the sideways rain forced us to come in and dry off. I’m on my fourth batch now; fifth if you count our first one, which we forgot about as it neared its final stages and we turned on a movie. You can go about your business as you make salt, but as you get used to how quickly it cooks down, particularly toward the end, you’ll get a sense of when to stick around. 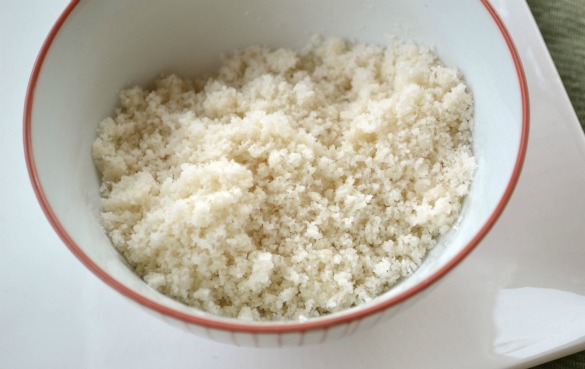 I’ve become preoccupied with bringing my water jar to the beach and have soaked myself a couple times attempting to get the very best sample from an incoming wave. And it has quickly become the norm these past couple mornings to get up and put on the coffee and the salt. As long as we’re puttering around the house, I have a pan of ocean simmering. To save energy and relax my attention, I’ve been bringing it to a boil, then turning off the heat and letting it steam away with the residual heat of the flat stovetop. When I know I’ll be in the kitchen, I finish it off.

To make sea salt: get yourself some seawater, pour it through a sieve lined with a paper coffee filter (Ashely used a few layers of cheesecloth, but I had coffee filters – and I actually like that it for sure gets rid of any iota of grit) and you’ll very easily have a vessel full of crystal clear water. I barely noticed any residue on the filter, even, but it probably depends on your source. 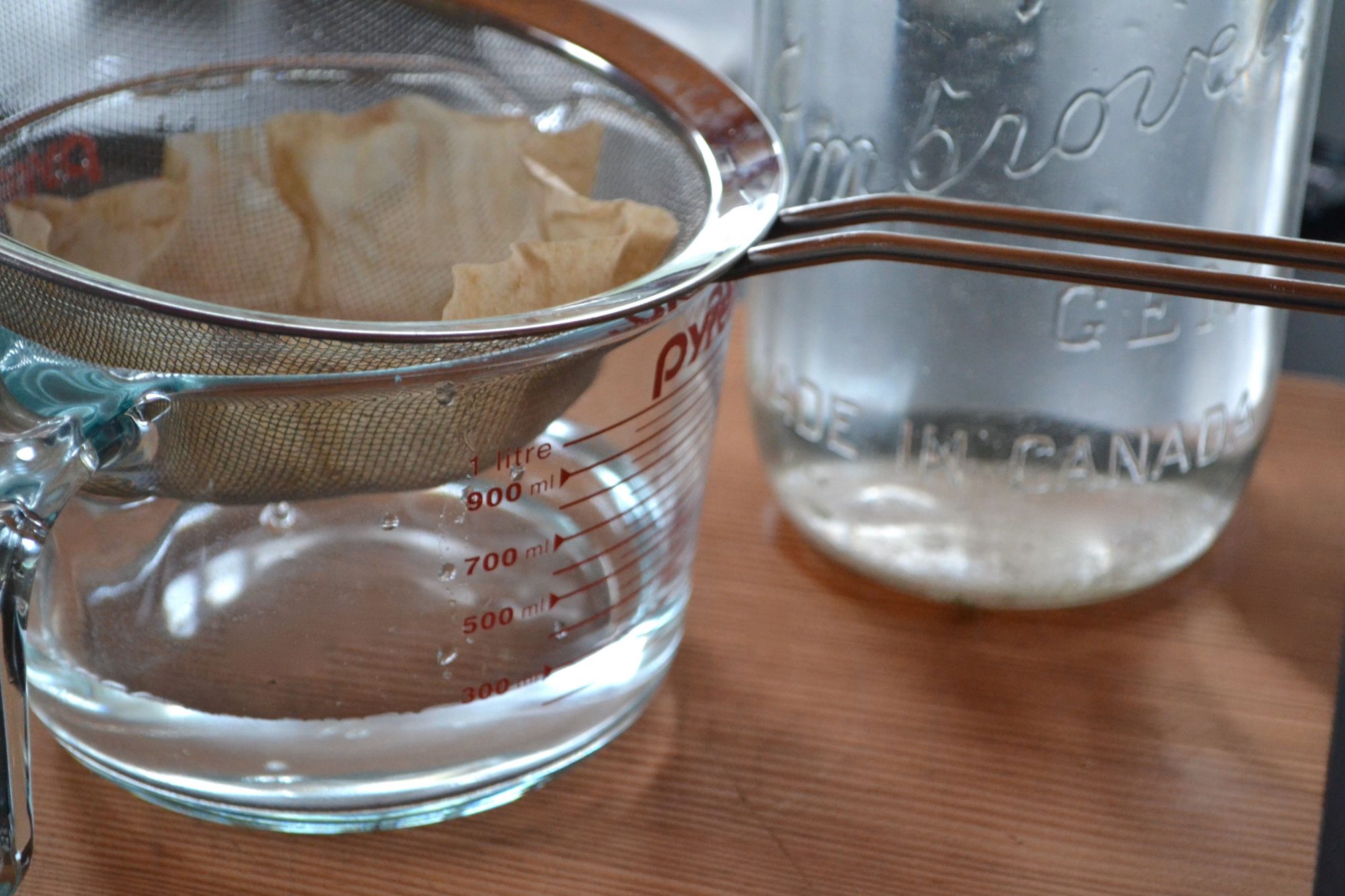 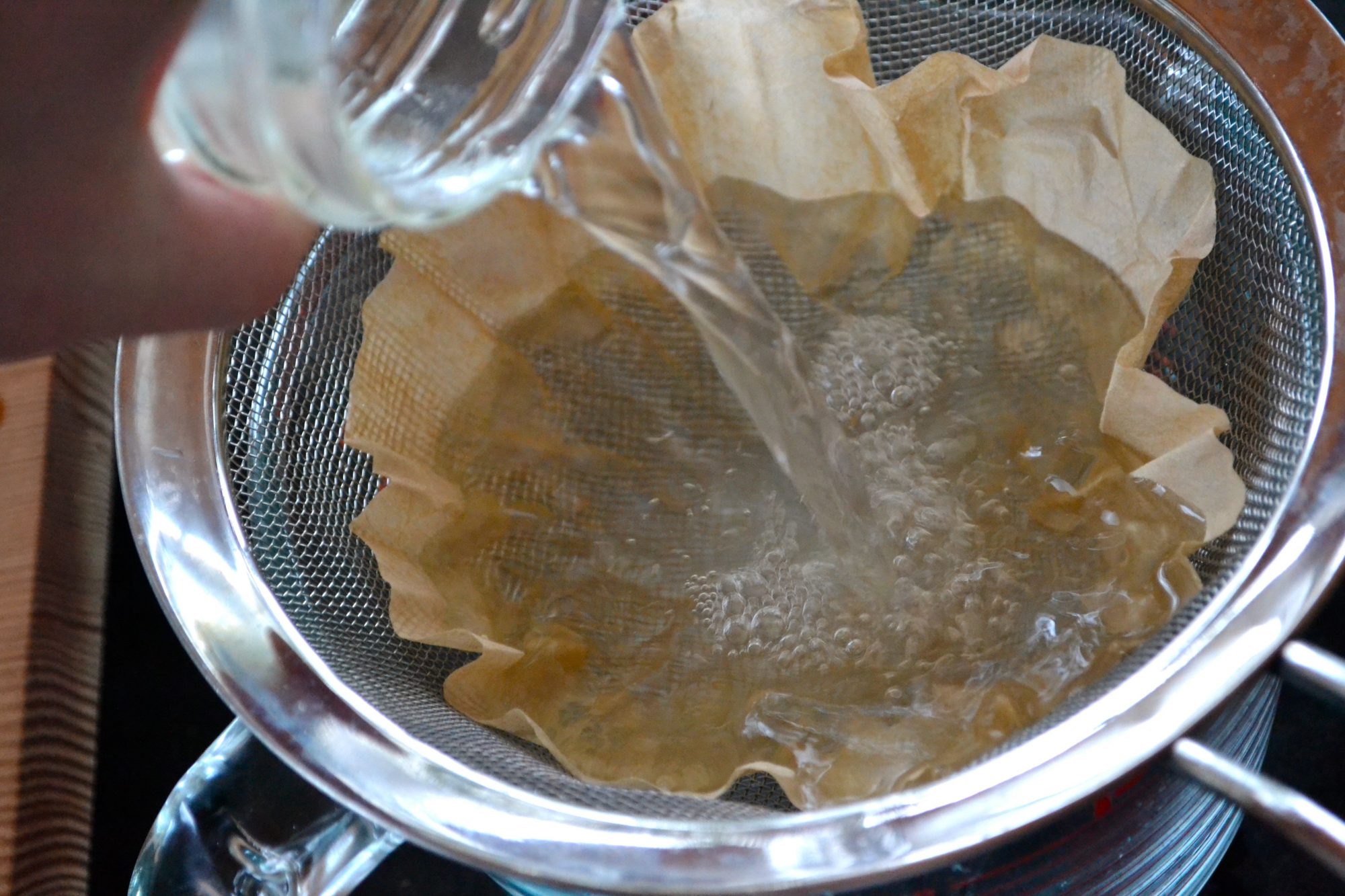 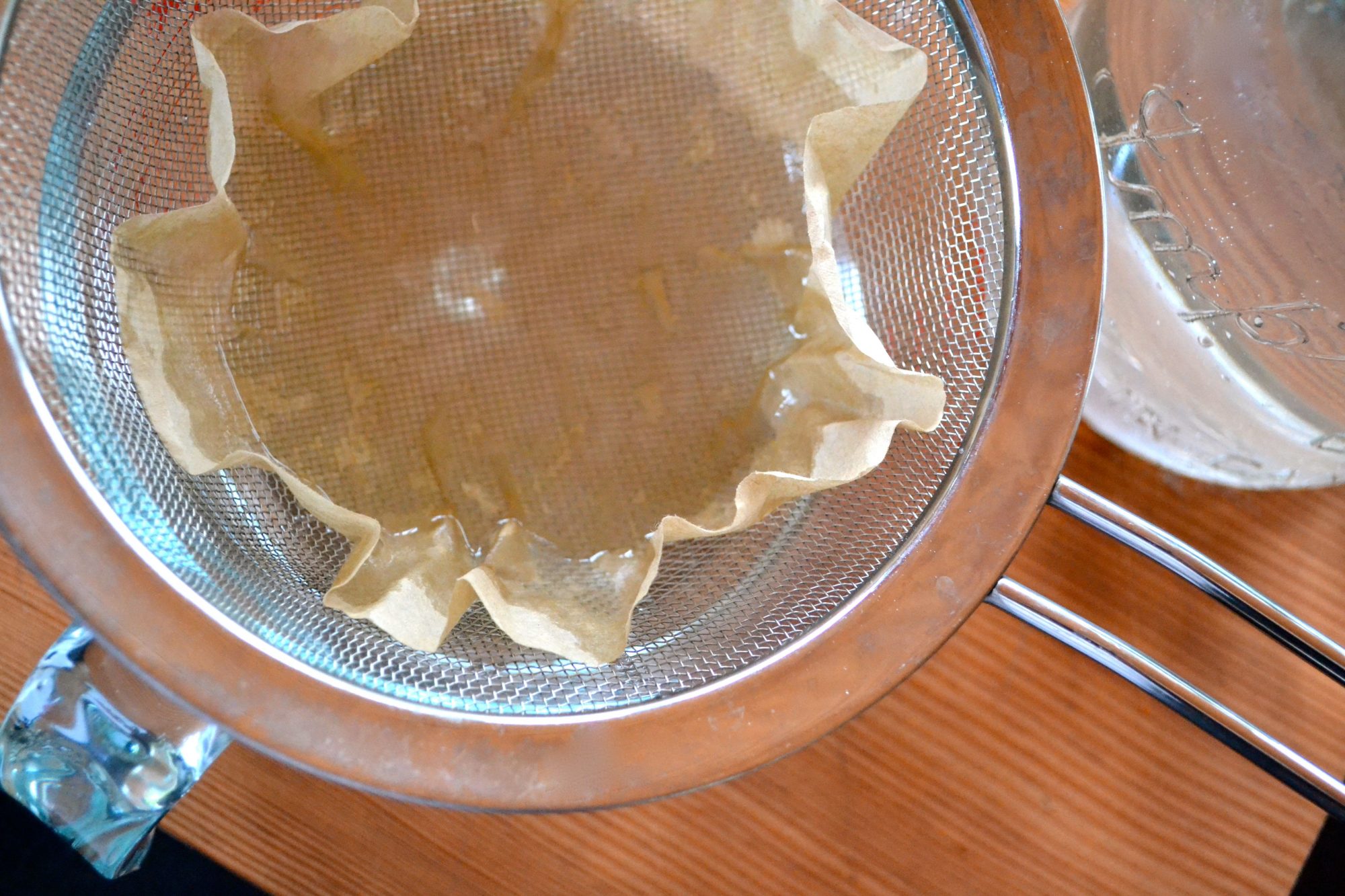 Bring it to a boil and cook it until the water evaporates and you’re left with salt. Lovely, damp, fine-grained sea salt. It’s really that simple. I used a large stainless skillet instead of a pot: more surface area = faster evaporation. 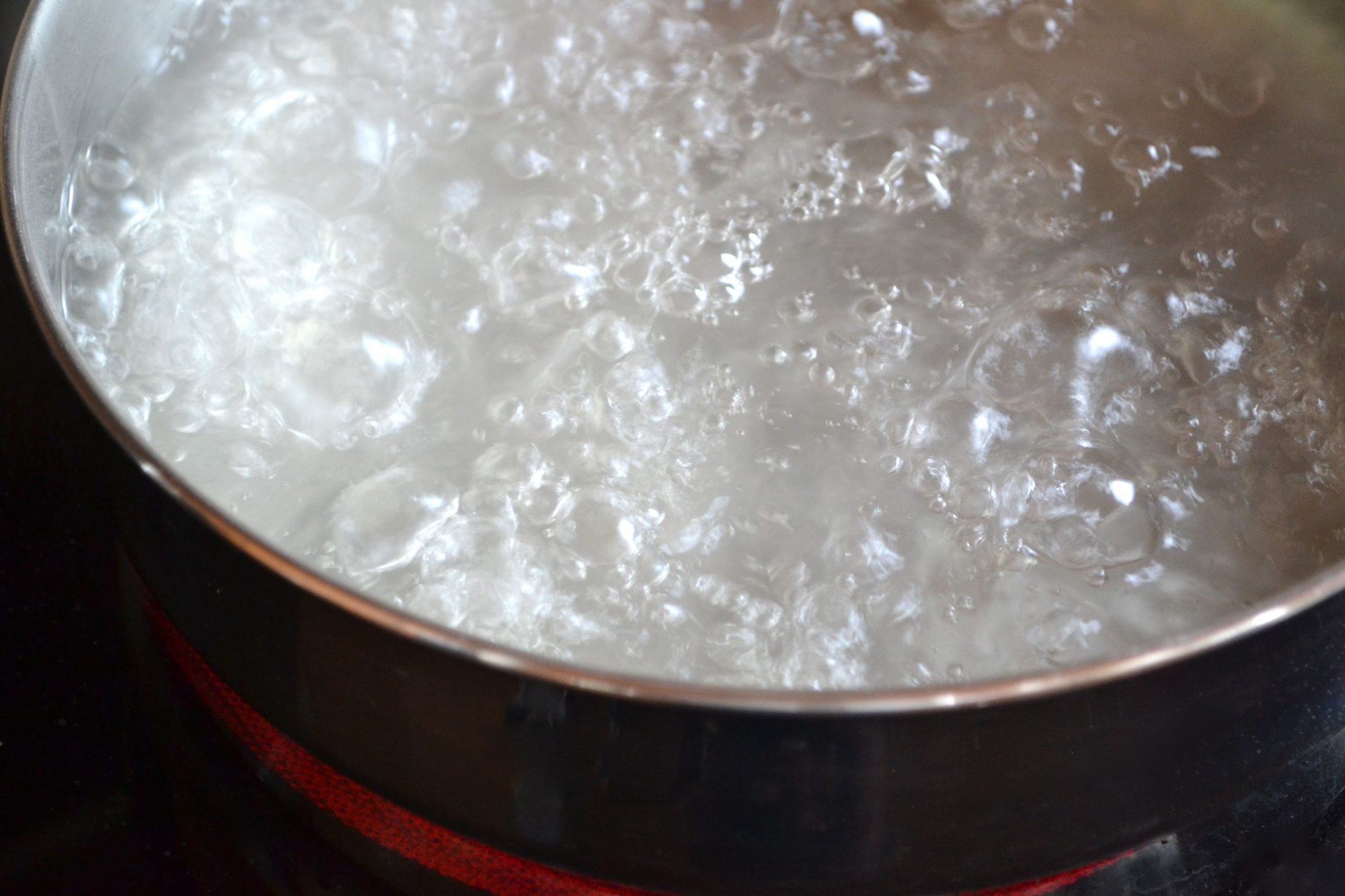 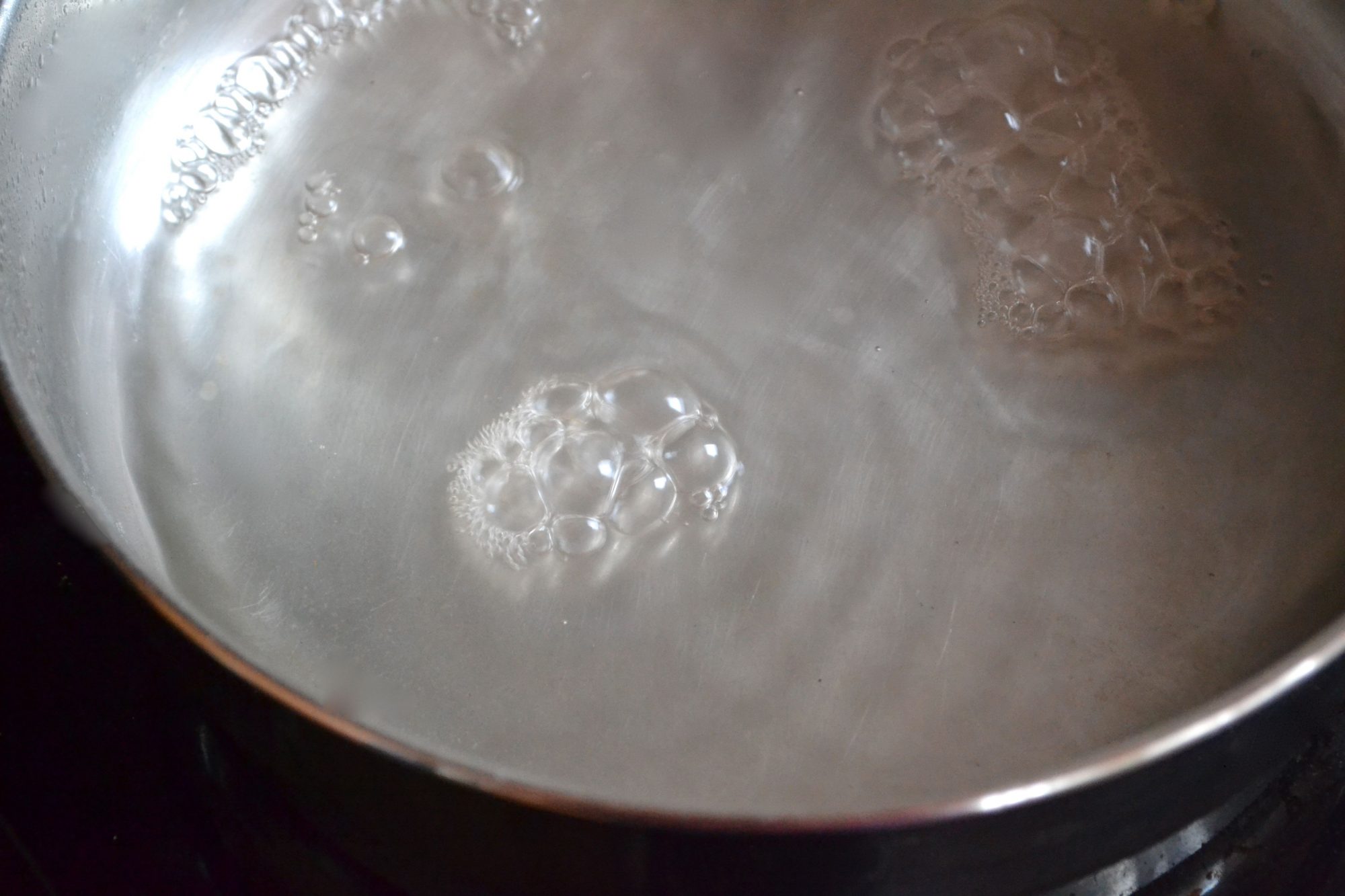 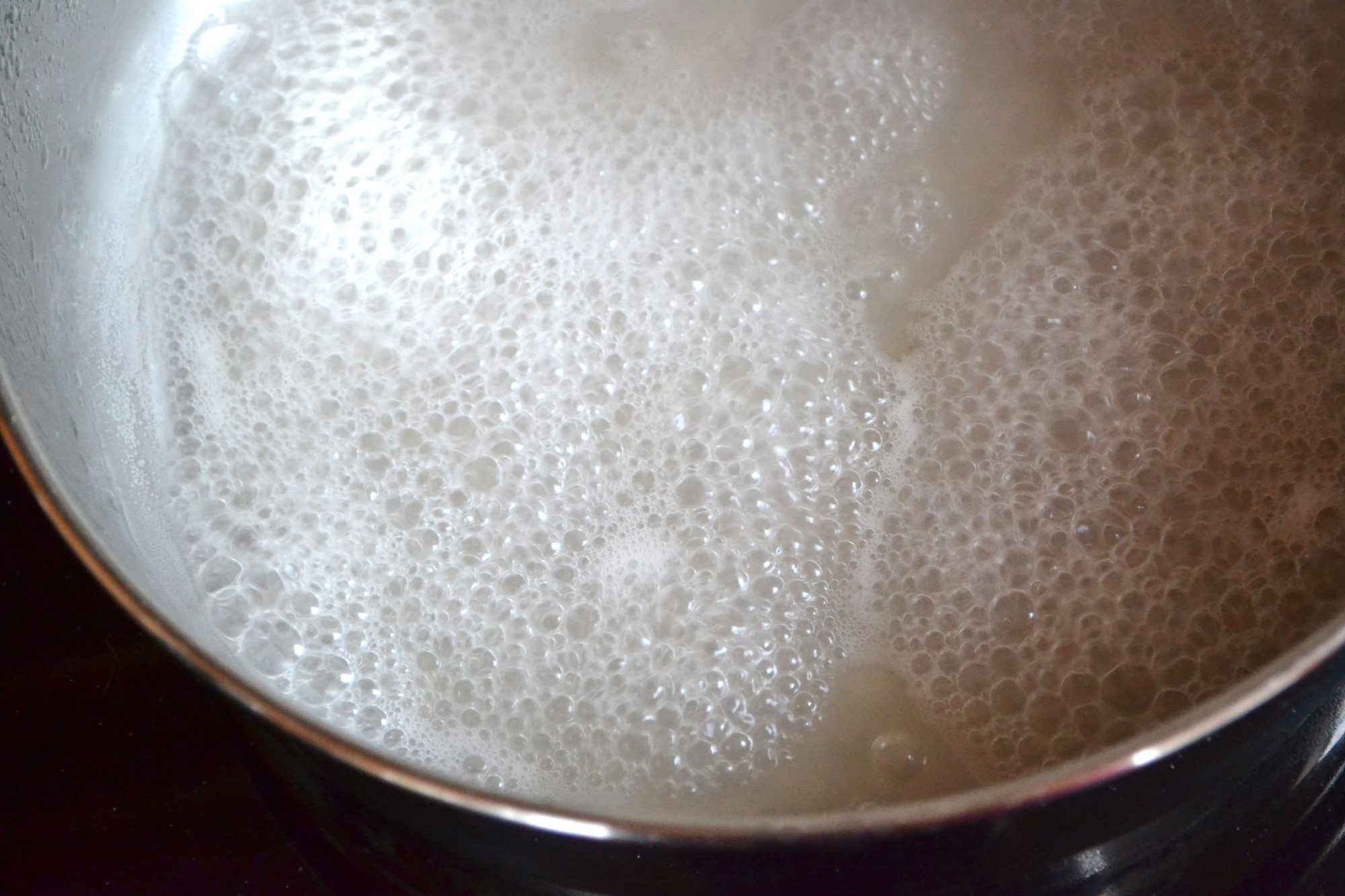 It will start like any other pot of enthusiastically boiling water. After awhile it will be a little less rollicking; the bubbles more clustered together and smaller. When it gets really low, a stir will produce a flurry of fine bubbles. 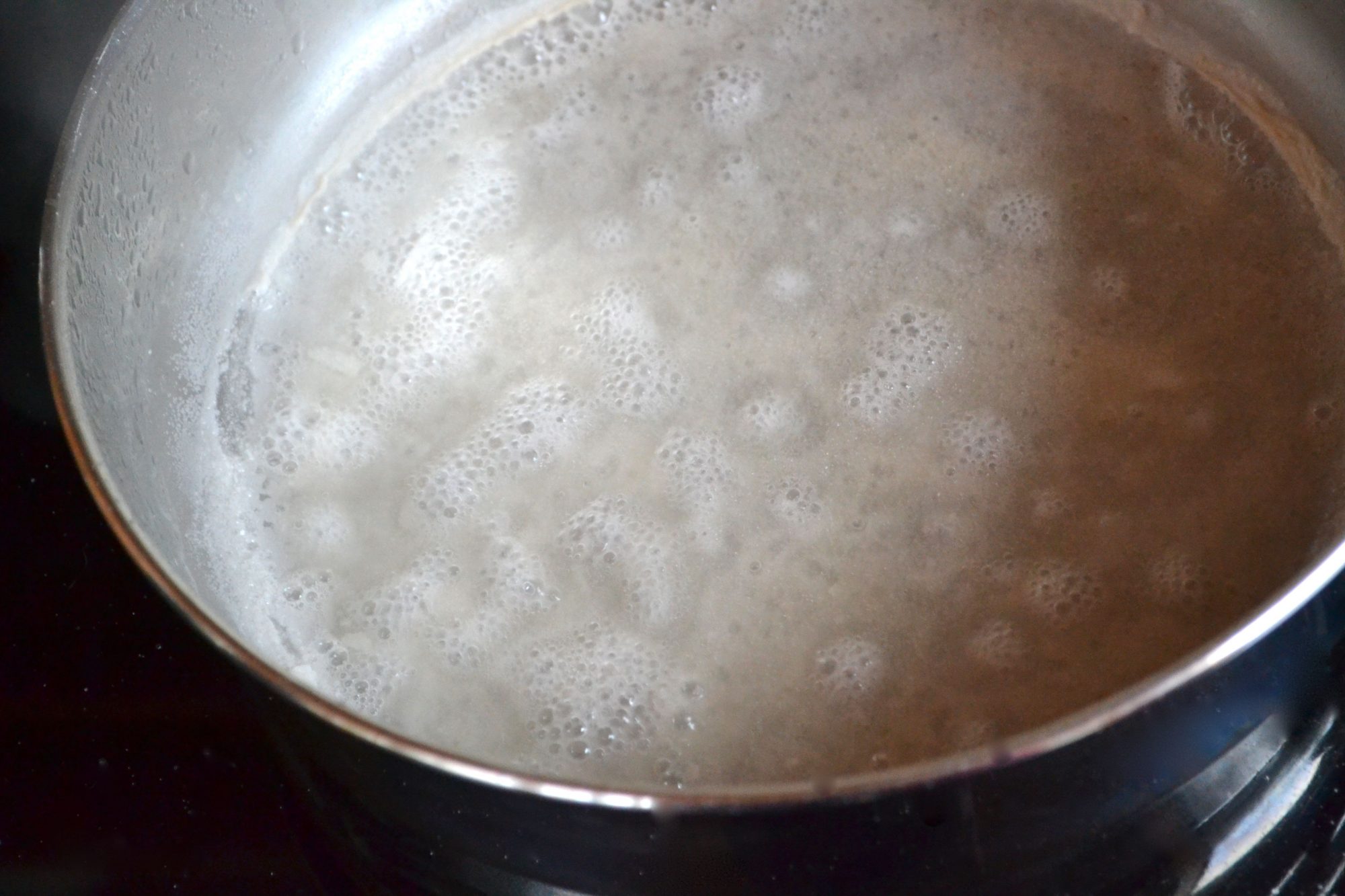 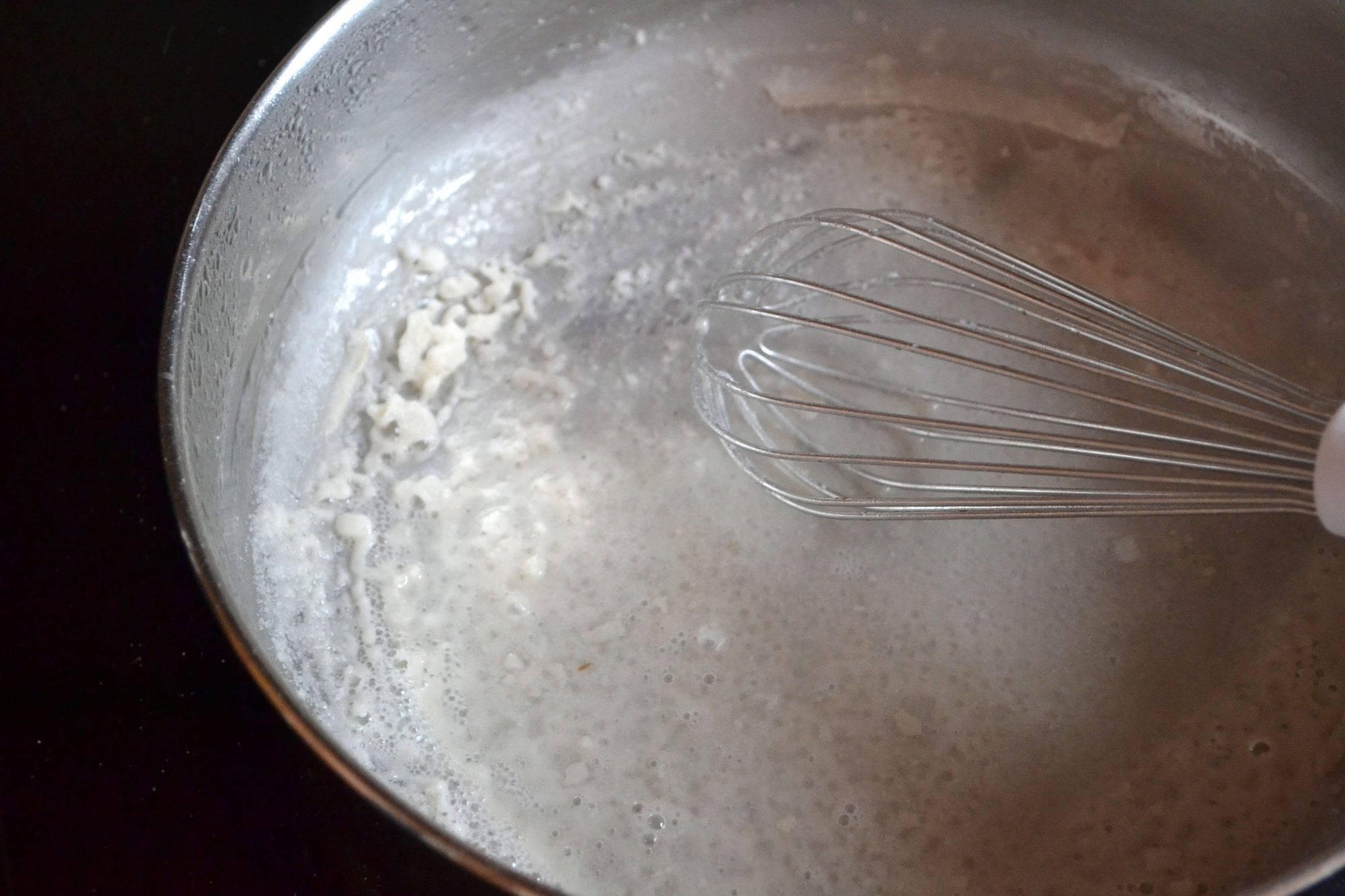 Toward the end it will look sludgy and opaque, but still you may not be convinced that there is a good quantity of salt in there. I wasn’t. Until the very end, when it turns into a sort of sandy paste, at which point I give it a stir to break up the clumps and take it off the heat to finish drying out with the residual heat of the pan. 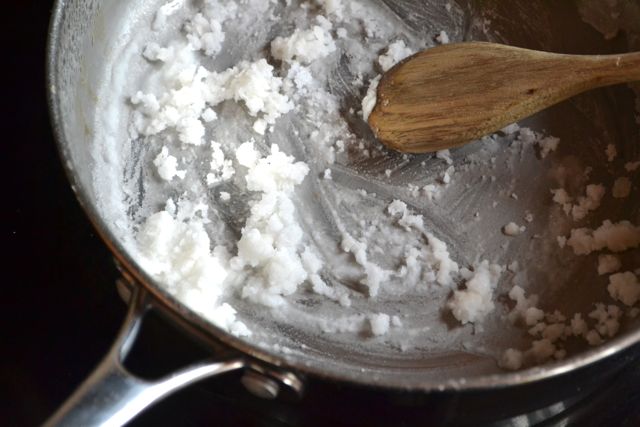 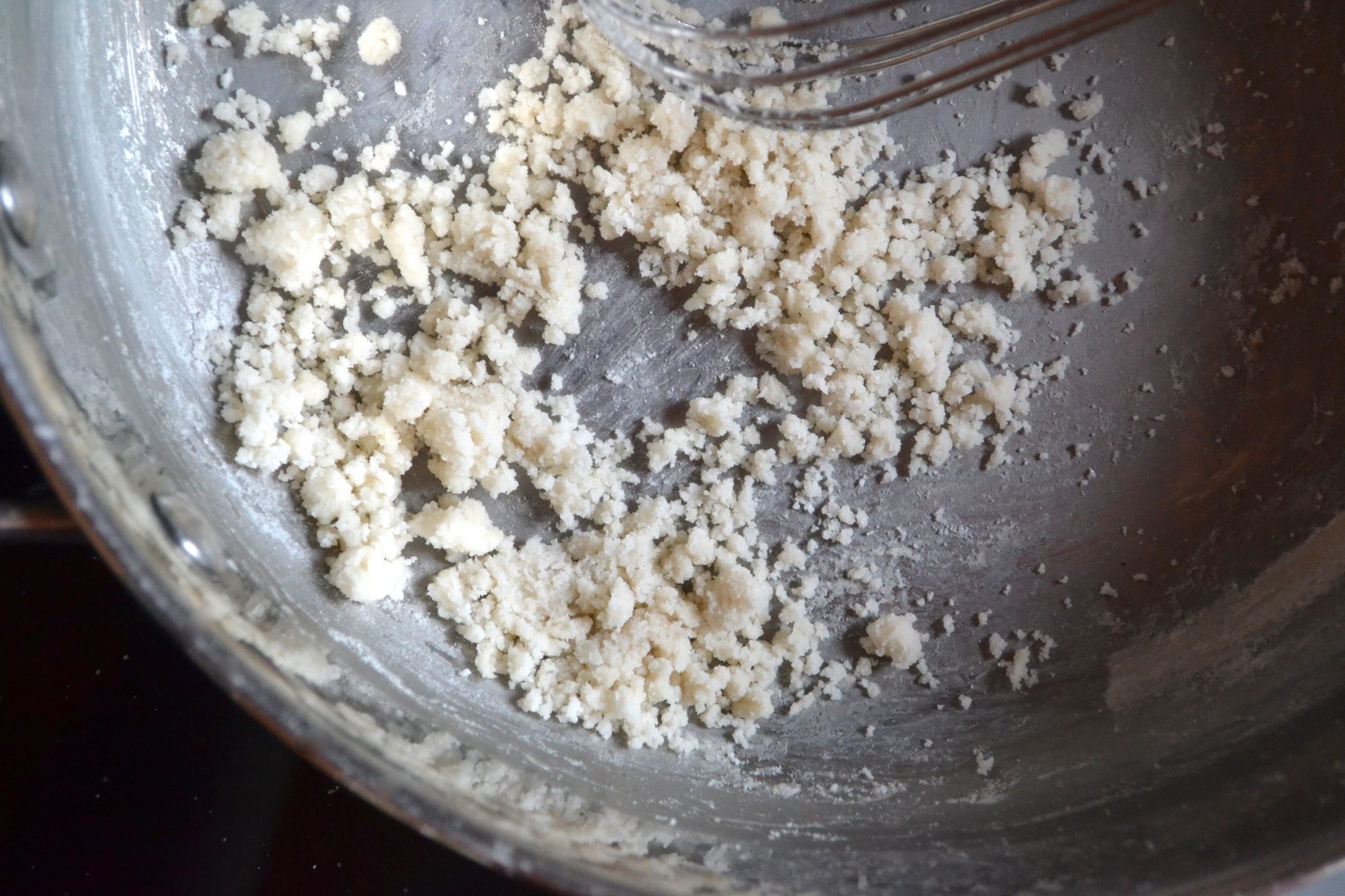 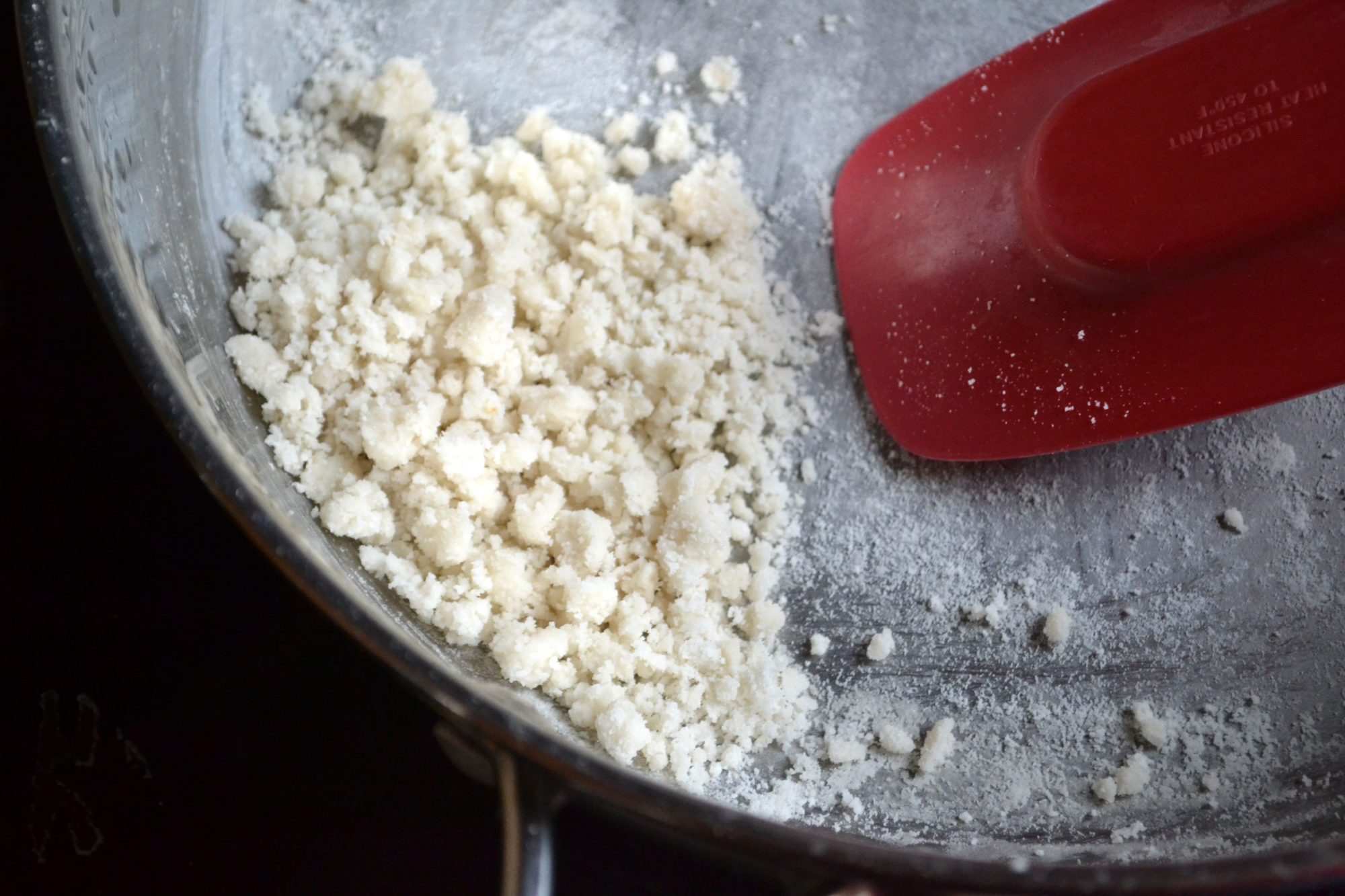 A completely awesome science project-slash-culinary experiment-slash-totally spring break thing to do. Except that now W wants us to make our own pepper.

It took an hour or so to cook down about 1 1/2 L of water, which produced about 1/4 cup of salt. Enough to fill a small bowl and plant on your kitchen counter to pinch from, each time taking great joy in the fact that I was eating pure salt from the ocean outside our window. I’m now making extra to bring back home and send to some of my favourite food/Tofino lovers. 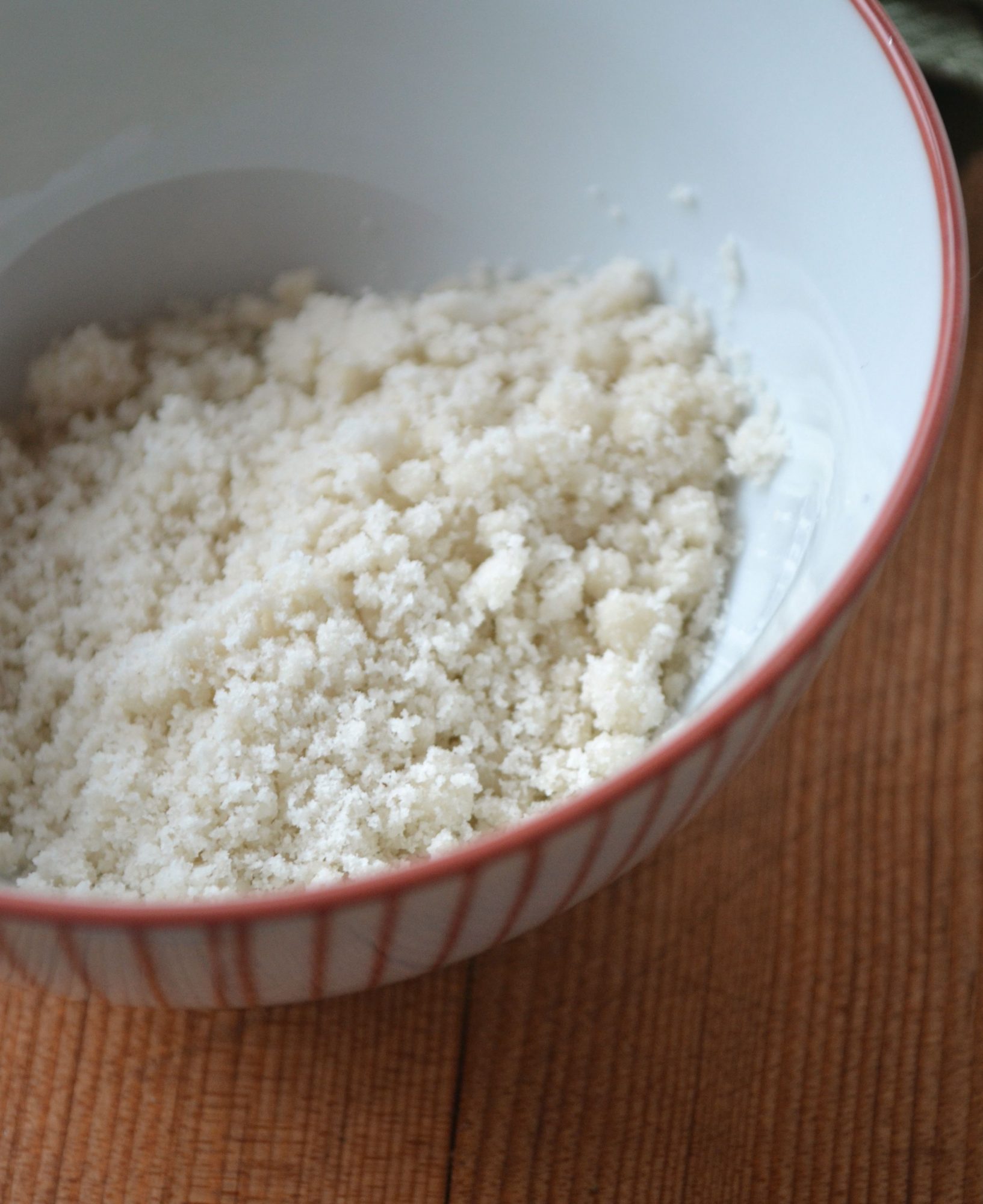 Also? It tastes awesome. So far we’ve sprinkled it on poached eggs, asparagus and popcorn. I’m a little distracted by the idea of poaching an egg in filtered sea water, or cooking pasta. I’ll report back. 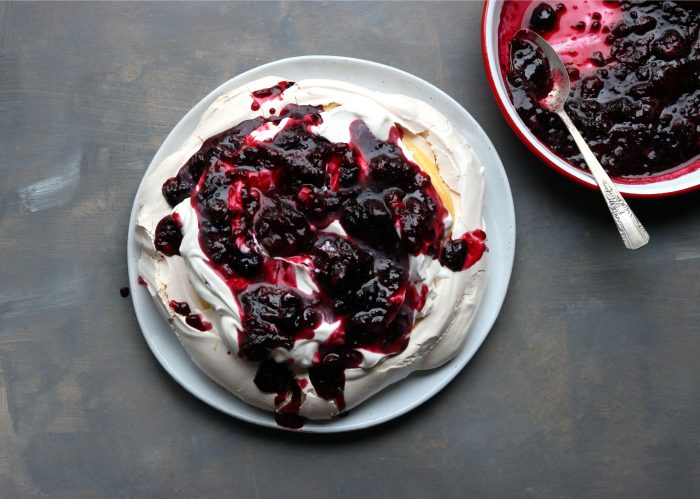 I talk about food on CBC radio, write about food for the Globe + Mail, write cookbooks + feed people. ❤️ butter.

I’ve had so many messages like this one from an

I’m so grateful to live in such a beautiful plac

A bar double header!!. Amy and I made butter tart

Well this was unexpected. We came across a litter