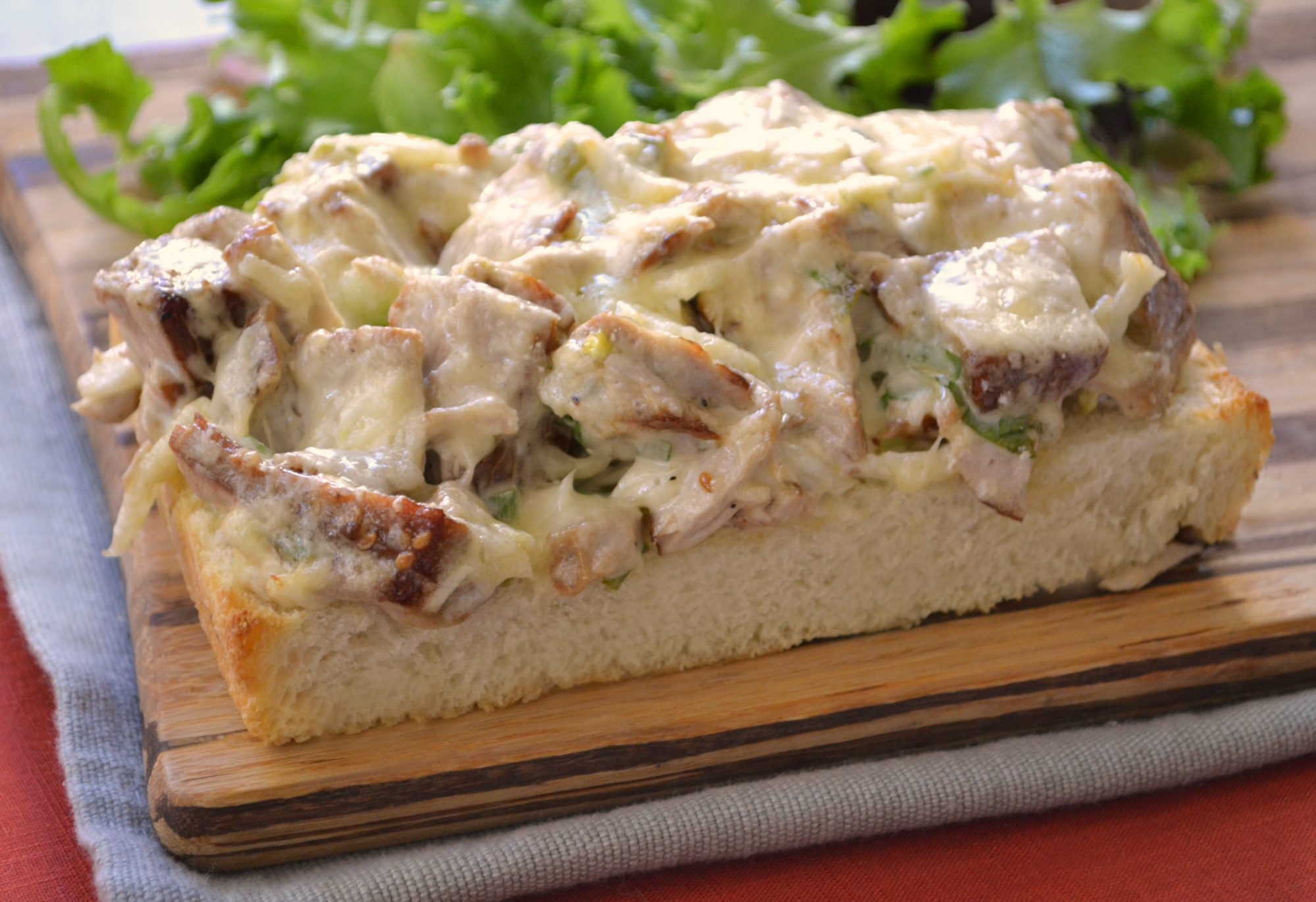 I just got back from a quick (36 hour) jaunt to Vancouver that included the opening of Whitecap‘s hip new office in Gastown (around the corner from Meat & Bread! And Revolver!), breakfast with one of my favourite people at the new Forage in the Listel, lunch on the steps of the VAG with one of my favourite food bloggers, and dinner at YEW in the Four Seasons (it was also Dine Out Vancouver) with Ned (whom some of you may know I did a few seasons of a not-on-Food-Network cooking show years ago). Which all sounds very glamorous now that I type it out here, and I suppose it kind of was, except that I’m really not all that glamorous, even when thrust into a swanky hotel. (I hope that didn’t come across as a humblebrag, but people have been asking what I was up to in Vancouver, and that was what I was up to… that and buying far too much coffee and trying not to get rained on.) 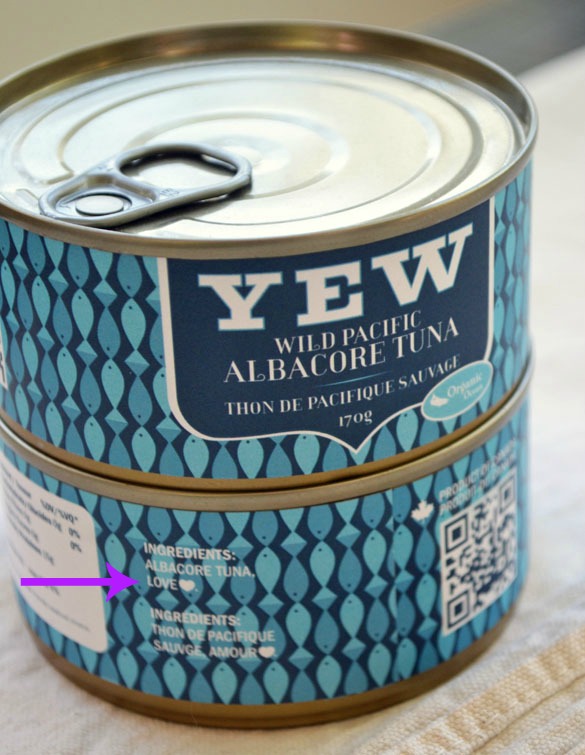 Anyway, I hadn’t been to YEW before – it was a beautiful room, and it was nice to see Ned in his element. He brought us (Ethan and I) some of the best seafood I’ve ever eaten – a bento box of Dungeness and lobster tacos with guacamole, buttery albacore tuna, steelhead trout with grapefruit and ponzu dip, then roasted sablefish. I came home with two cans of albacore in my carry-on bag, canned by Ned and his crew at YEW. You’ll notice two ingredients on the label: tuna and love. 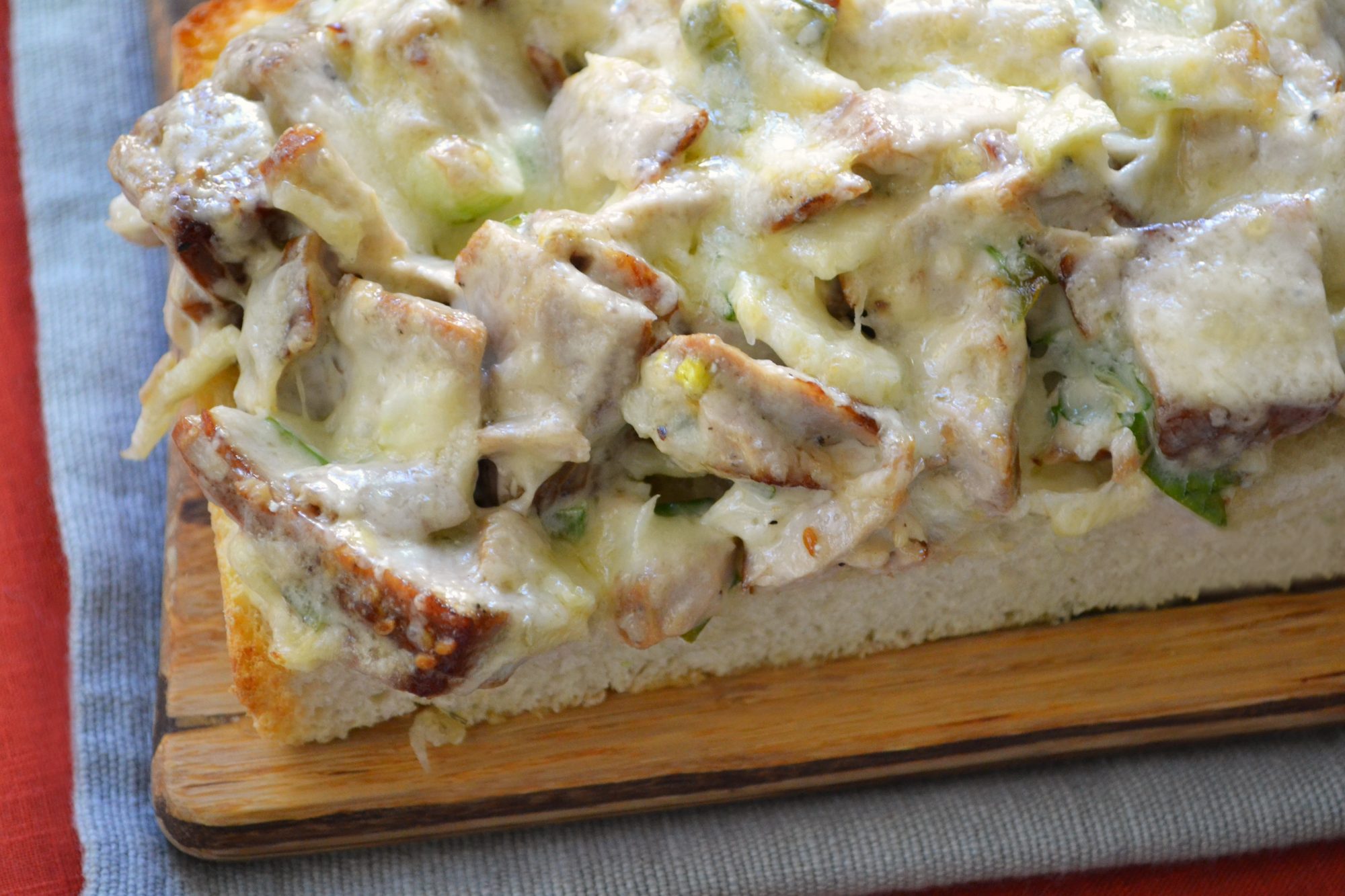 I made these tuna melts using ahi tuna steaks for one of last year’s issues of Swerve, and they were a total hit – so good I’m not sure any of us came up for air as we devoured them. When debating how best to use these special tins of tuna and love, real melts came to mind.

Really, all it is is tuna salad made with the very best ingredients: an ahi tuna steak, seared in a hot pan with salt and pepper, or a can of the very best you can get your hands on, broken apart with a fork and tossed with 1/4 cup finely chopped fresh fennel (if you have some, or can easily acquire it), 2 Tbsp. chopped fresh parsley or cilantro, 1/4 cup proper mayo, a squeeze of lemon juice and some salt and pepper. Pile on slices of crusty bread or open focaccia, scatter with grated aged white cheddar or Gouda and broil for 2-3 minutes, until the cheese is melted, bubbly and golden.

Done right, the tuna melt should reclaim its rightful place at the lunch – or dinner – table. 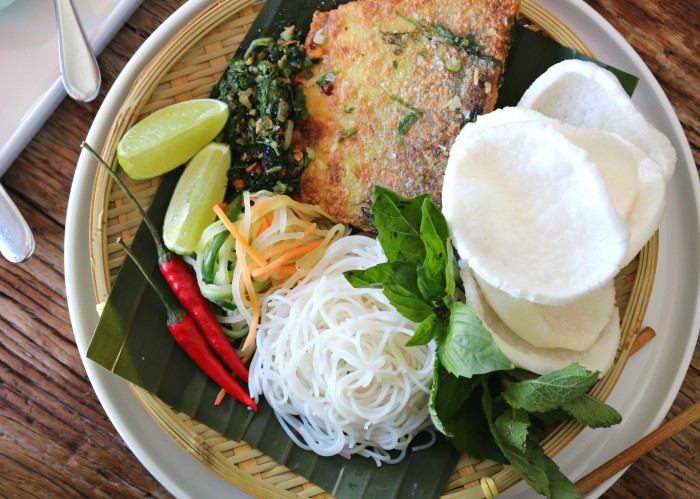 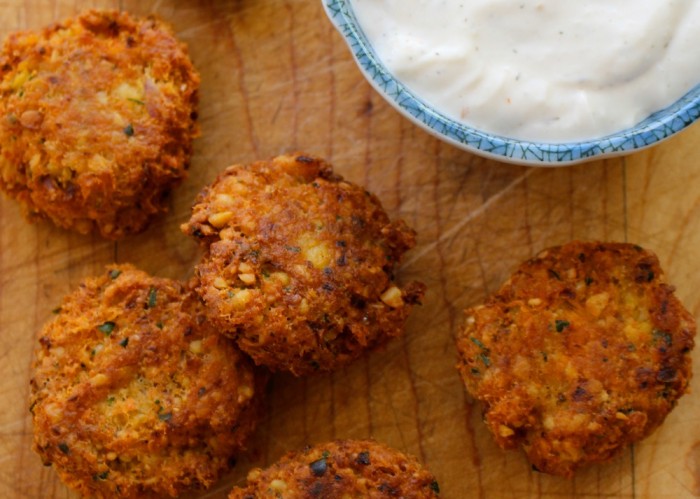 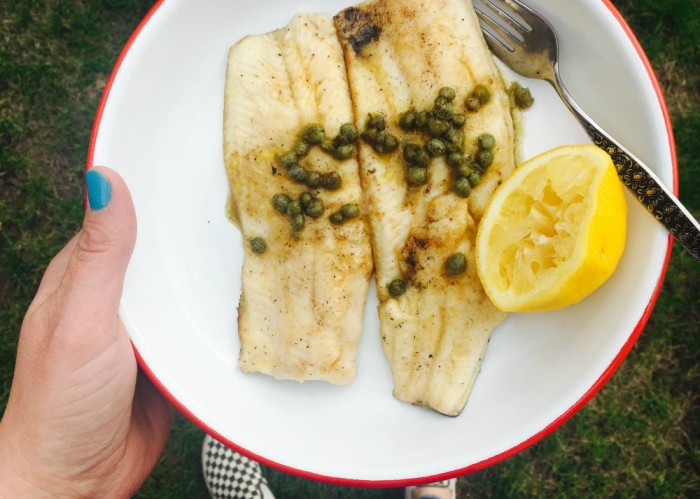 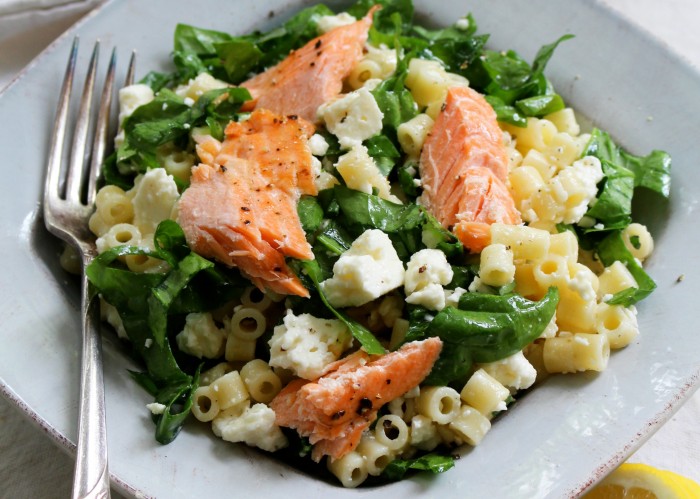 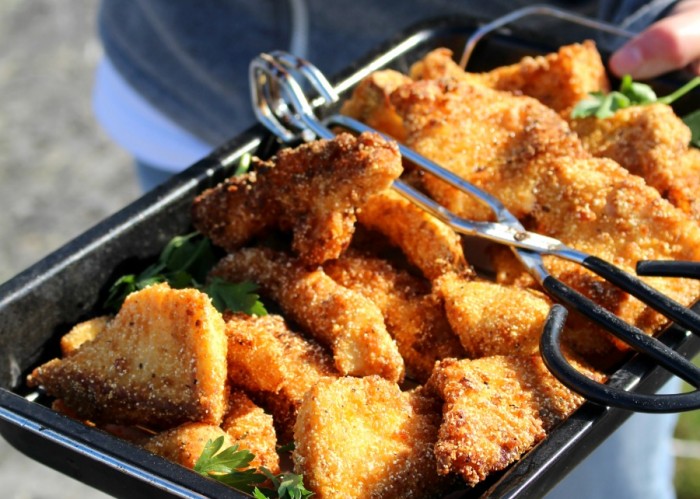 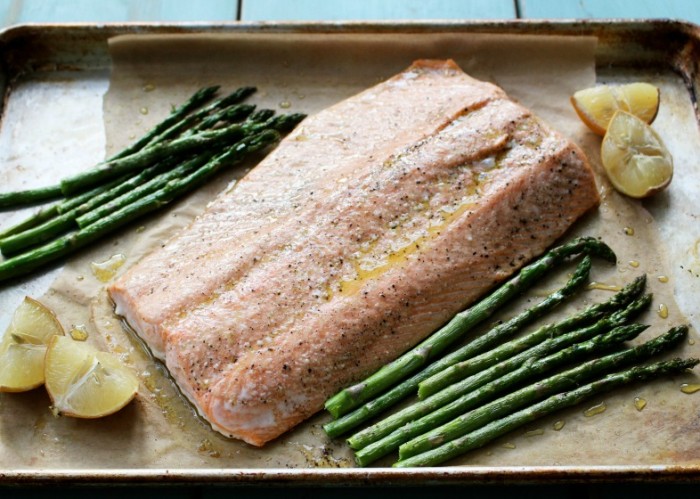 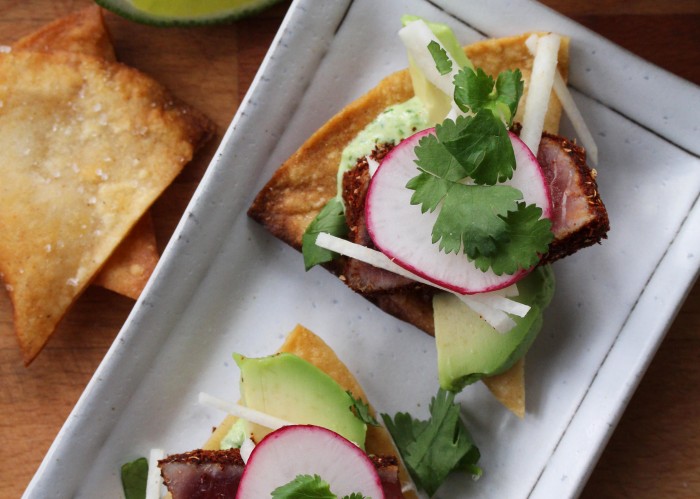 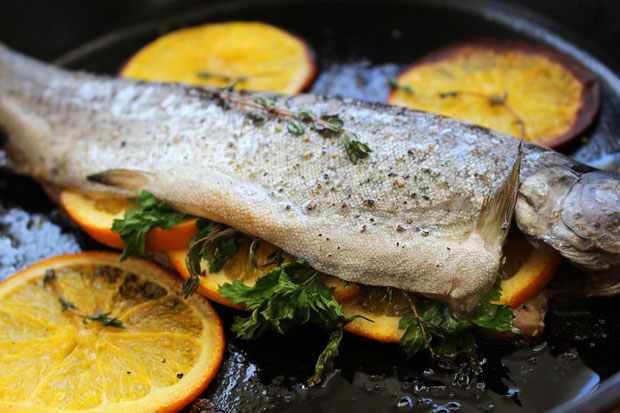 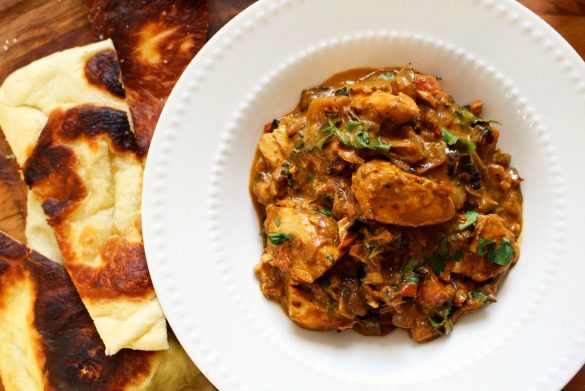