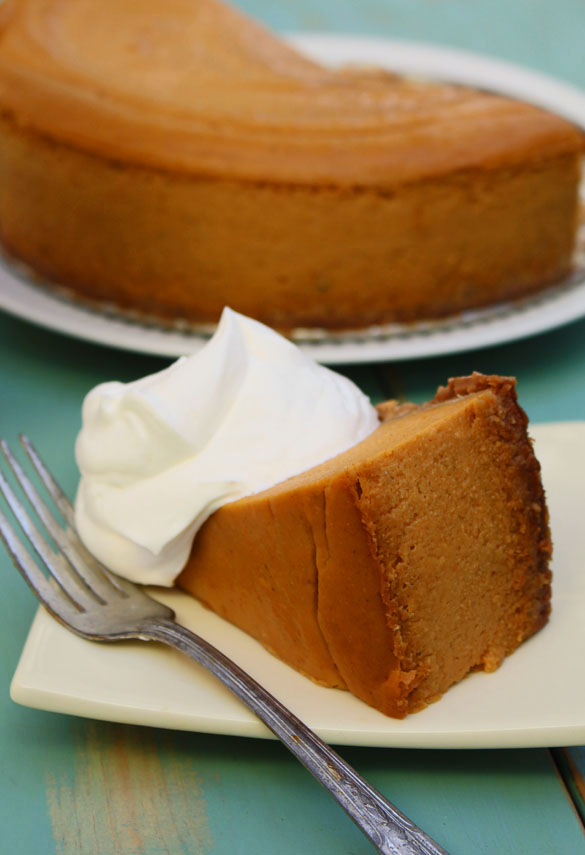 I’ve never been particularly fond of pumpkin pie – and certainly not as overjoyed by it as most people seem to be – and so I’ve always had my usual I don’t bother to stray from. People like it, and so I make at least one a year to appease the pumpkin pie lovers, not really thinking to change it up a bit – inspired more by the apple pie I make for myself. 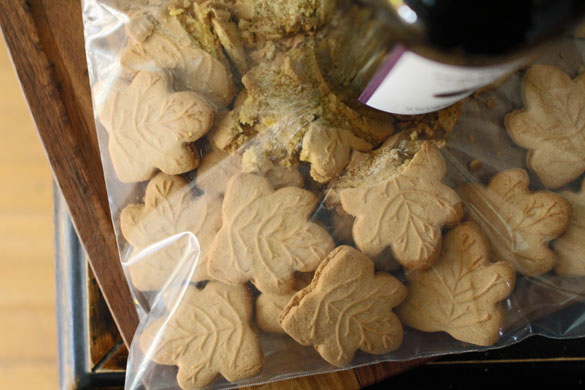 But I think I might have a new usual – a deep-dish extravaganza courtesy of Blue Rodeo, towering higher than a cheesecake on a crust of – get this – maple sandwich cookies. This is a Very Good Idea.

So instead of the usual pastry or graham crumbs, you get yourself a box of those maple sandwich cookies and bash them up. Blue Rodeo’s recipe tells you to remove the frosting from the middle of each cookie, but a) why would you want to do that? That’s where all the maple flavour is!, and 2) that sounds like a whole lot of extra work… or licking. I just left the icing in – and the butter – and because my food processor is somewhere in the depths of my basement, I put the cookies (one bag’s worth, minus two) into a big zip-lock bag and bashed them all up with a wine bottle. 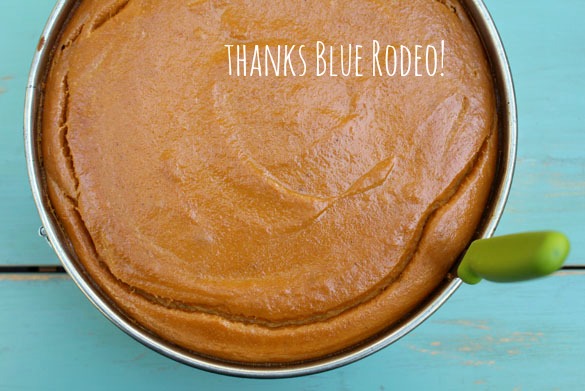 It’s baked in a springform pan, making it look like an extra deep cheesecake, but it’s all pumpkin pie. A few recipe notes: I used canned pumpkin puree rather than messing with whole fresh pumpkins, and used one and a half of the big (28 oz/796 mL) cans, which would have been the same as three 14 oz (398 mL) cans. And I used two cans of sweetened condensed milk – each can is close enough to a cup, so it didn’t make sense to measure out two cups. And it took an hour and a half to bake – it will firm up like a cheesecake, getting less jiggly in the middle when it’s done. Make sure you run a thin knife around the edge as soon as it comes out to keep it from cracking as it cools, but keep the sides on the pan until it does. Then pop it in the fridge for up to a few days. When you’re ready to serve it, whip some cream – and sweeten it with a little maple syrup to match the crust. 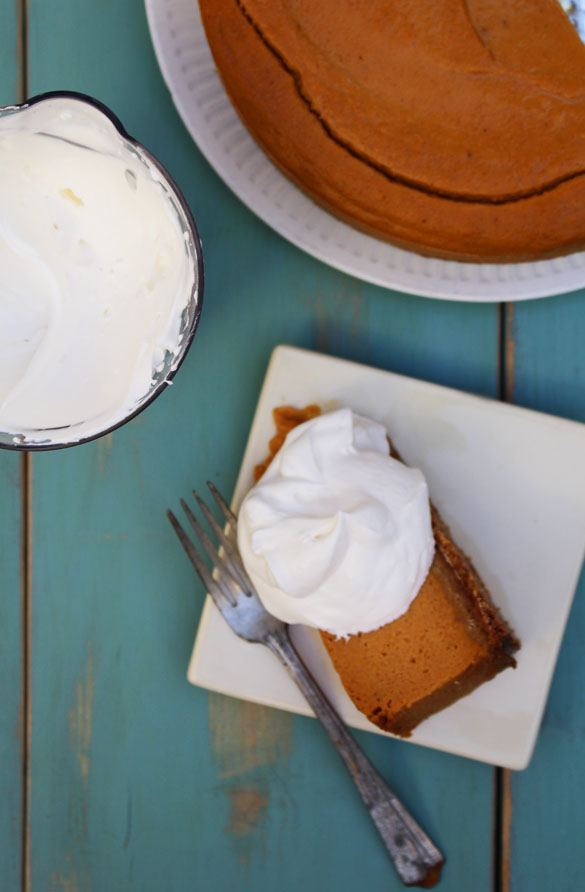 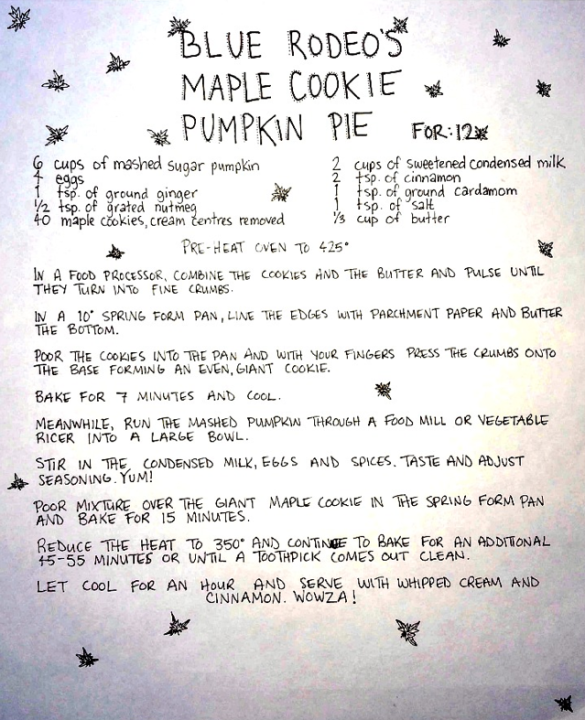