Happy new year, guys! Technically it’s still a new-ish year, yes? Even though now suddenly it’s almost the end of January? Apologies again for the radio silence – I’m working on some new design tweaks here, or have hired some fine folks to as it’s one of the many things I’m almost completely clueless about, and of course there have been obstacles to be sorted out. Nothing seems to be as straightforward as it is in my mind. Except! This chicken curry, which looks like it has a lot of ingredients, and I suppose technically it does, but once you get to know it, has a very satisfying routine to it: build a thick, brick red masala with oil (or ghee!), onions, ginger, garlic and spices, nestle in some chicken and let it simmer. Vij once told me that at his restaurant people complain with some regularity that “the curry isn’t the same as it was last time”, and he says “it’s not supposed to”,Continue reading

Is it too much of a cliche to jump from bread pudding and cinnamon knots to a veggie-heavy curry in the early days of January? I crave stewy, spicy things after so many weeks (OK, months) of butter cookies and Toblerone. And I inevitably get all excited about the piles of gnarly squash over the winter and buy more than I get around to actually using. Sometimes it’s because I go for the bumpiest beasts, the ones you have to tackle with a cleaver to access the insides of. Sure, you can go for smooth-skinned butternut with thick necks, or even buy a bag of squash cubes – in fact, they work extra well here, cooking down quickly into a curry. But if you have a bit of a monster on your hands, one that refuses to be peeled, simply hack it into pieces and roast them in the oven until the flesh is tender enough to scoop or peel away from the skin andContinue reading

I realize I’ve been dishing up a lot of sweet stuff lately – I promise we do eat real food too on occasion. You know what a fan I am of those rainbow peanut butter marshmallow squares – last time I made a batch W loudly wished they had been chocolate peanut butter, only the very best flavour combination ever, and so of course I obliged. It’s easy – just swap the butterscotch chips for chocolate, which I’m far more likely to have around anyway. And ever since a friend singed hers on the stovetop last Christmas, creating these irresistibly tasty crispy bits, I’ve imagined them with a slight crunch from a handful of cereal. Which turned out to be a Very Good Idea.

I’ve never been to India, but I consider myself a curry enthusiast. And I’m fascinated by Indian cuisine. A month or so I spent some time in the kitchen with Mrs. Nimji, an eightysomething neighbour (of sorts) who just happens to have self-published what is now considered the bible of Ismaili cooking, having sold somewhere in the neighbourhood of a quarter million copies. I loved just being in the kitchen with her, watching how she toasted her spices and snipped her almonds in the button-up housedress she used as a full body apron, keeping her outfit immaculate underneath. She gifted me a jar of her own garam masala and my own masala dabba, a round tin filled with smaller round tins filled with spices, which is like the Indian version of an artists’ palatte. I’ve had it on my countertop, admiring it but not quite ready to delve into it until this weekend, when I got to hang with one Vikram Vij, who y’all mayContinue reading

On this day in 2011, I saved a recipe for African tomato and peanut soup with chickpeas, and it has been among the 400 or so others in my drafts folder ever since. This morning, I saved another recipe for African peanut soup with chickpeas. Cycles, anyone? I think I may be becoming predictable – requiring thick, spicy soup in early January as a physical and psychological ballast against the chocolate high that was December. I like that this is hearty and creamy without being cream-of-mushroom-soup-y; peanut butter enriches it and the sweet potatoes, which have been cooked to the point of falling apart, easily melt with the push of a spoon, making a thick base for the chickpeas to hang about in. It could be done on the stovetop, but I tend to overuse my slow cooker when it’s out, rather than clean it properly and put it away. I’m lazy like that – peeling and chopping multiple veggies is somehow easier than washingContinue reading

Yesterday we spent a big chunk of the afternoon at Prince’s Island Park. Deciding that it had finally warmed up enough to warrant a picnic, we packed up all the leftover salads, a loaf of no-knead bread, chunk of cheese and the rest of the sweet potato cake, grabbed a jug of lemonade out of the fridge, stirred up a batch of peanut sauce and turned a couple of pork tenderloins that had been marinating in the fridge into satay. It was, I think, the Best Picnic Ever. As E (who is from the UK) put it: “this pork is the dogs’ bollocks!” Pork tenderloin hands-down makes the best satay. It’s the leanest but also the most tender cut of pork, and its shape naturally lends itself to being cut into long strips. I cut mine in half crosswise first, then lengthwise, making sure the pieces are fairly even. The best thing about satay is that you can freeze the pork in its marinade, which acts as a sort of insulation againstContinue reading 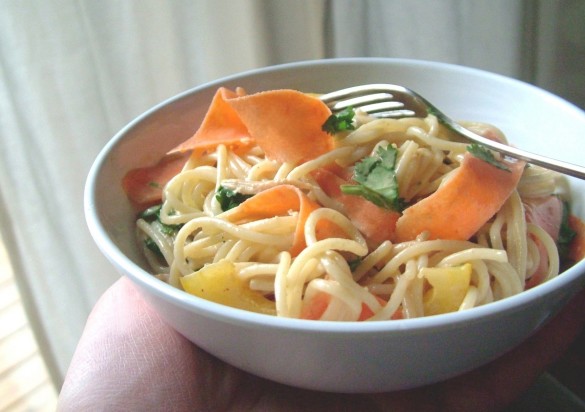 I was at a meeting until about 5:30 today, trying to pull together the final details of a fundraiser I’m emceeing next Thursday night at the Hotel Arts. (An 8 course dinner, plus wine and oysters, prepared by some of Calgary’s best chefs, for the low low price of $150.) We’re trying to raise money for Nicole Pageau, an Edmonton woman in her 60s who when she saw the plight of the widows and orphans of the Rwandan genocide on TV and thought how awful, I wish there was something I could do, just picked up and moved to Rwanda. With $5000 in her bank account she moved from Alberta to Rwanda and when she got there, just sort of wandered around asking people if they knew where she could find the widows, and when she did, she built a village. (That was me shamelessly trying to push tickets on anyone interested in joining me for dinner next Thursday night?) At last years’ fundraiser sheContinue reading 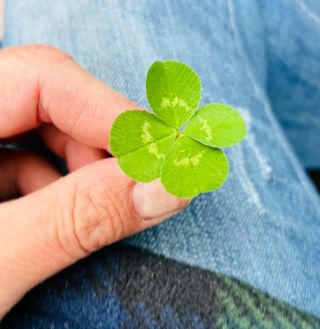 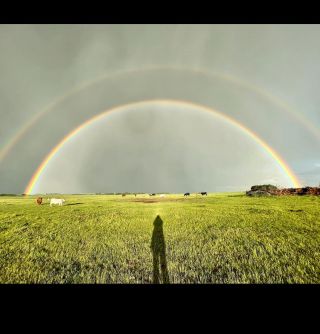 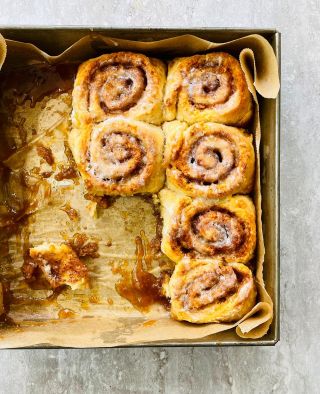 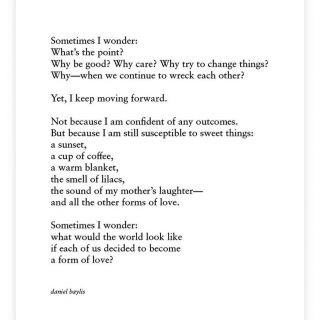