Despite how things might sound, we don’t get out a whole lot, just Mike and I. Partly because of life and stuff, and being the parents of a 10 year old who would rather go to McDonald’s – but also because my job involves a whole lot of cooking. So lately we’ve been making an attempt to get out more, investigate new places and taste new things, and at the same time support our (currently stressed-out) independent restaurants. Of course eating out can be pricey, so as believers in both love and money we’ve been seeking out ways to try new spots without spending too much. Here’s how we’ve been attempting to maintain a manageable Visa bill. They’ve been popping up around the city, offering great deals to bring people in before the dinner rush – we used to go to Cibo all the time after school (they have $5 pizzas weekdays between 3-5) but recently stumbled onto happy hour at Native Tongues, the new(ish)Continue reading 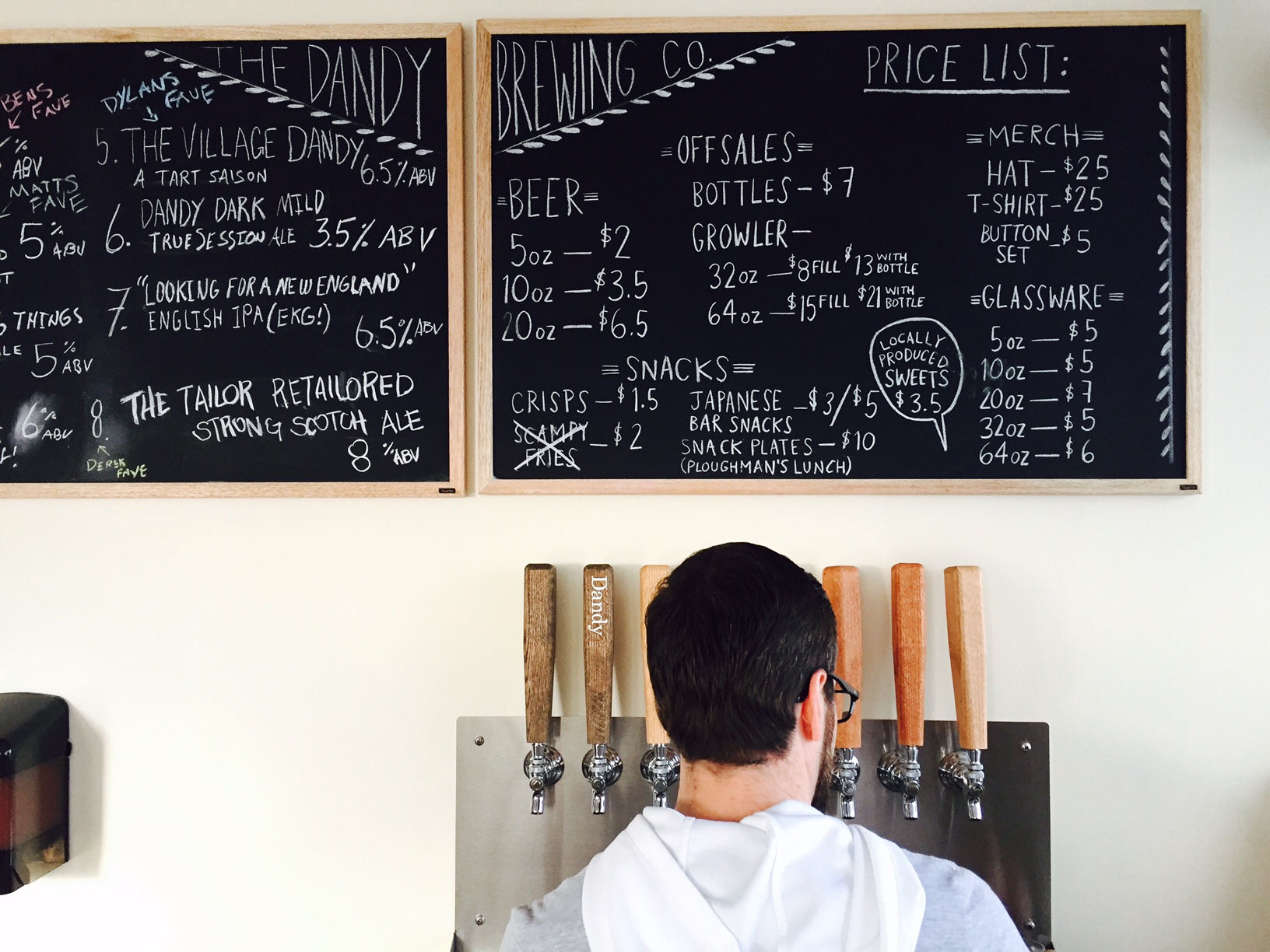 Alberta is a province of beer lovers, but although we grow some of the best barley in the world, until fairly recently capacity rules prevented small breweries from getting off the ground. Since the AGLC relaxed its laws, opening up the door for anyone to open a brewery if they want to, we’ve seen a steady flow of microbreweries doing what they do best. I love that so many home brew fanatics now have the opportunity to turn their passions into small businesses that bolster our local growers at the same time. There’s a new brewery tour that will take you and a group of potential new BFFs to a handful of the newest, even the smallest micro and nanobreweries around the city, traveling by cushy bus and even stopping for lunch along the way. Calgary Brewery Tours is the first of its kind in Calgary, a sort of grown-up crawl that’s fun and educational. At each stop, you get to meet the people behindContinue reading

I decided this past weekend to bring back the Sunday supper – to get back into the habit of gathering people I want to spend more time with around the table each Sunday to reconnect. (I never regret spending time eating and visiting with people I love, but often regret not doing so more often.) I want it to become a part of our week. Conveniently, I almost always spend a chunk of my Sundays puttering around the kitchen anyway. But. This may surprise you – there are some weekends, after a week of cooking and shooting and doing dishes and repeating it all, that I want to go out. Besides, we have some great restaurants in this city that I want to support – especially at a time when everyone seems to be struggling – and a bunch of them offer fixed menu Sunday suppers, served family-style to help facilitate the social aspect of that traditional weekend meal. I love this – it’s likeContinue reading