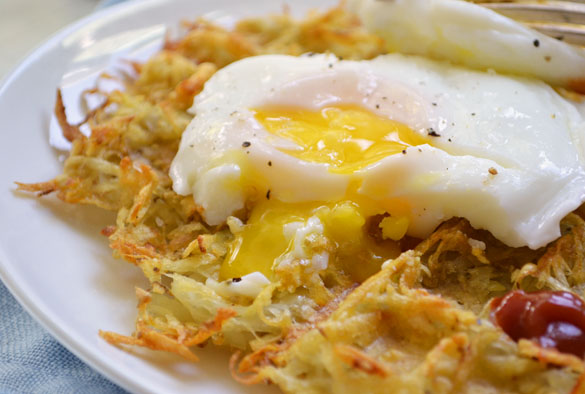 I don’t have recipes for you today as much as I have ideas – but they’re good ones, I think.

The boys and I spent a glorious Friday afternoon out in Dalemead, 20 minutes south of Calgary, at the home/farm of Darrel and Corrine of Winter’s Turkeys. I was working on a story and wanted to chat and check out their Thanksgiving flock, and planned it for a Friday afternoon to coincide with what we call “Fun Fridays” – a secret trip to a surprise destination that the boys look forward to on their Friday afternoons off school. (And so do I.) 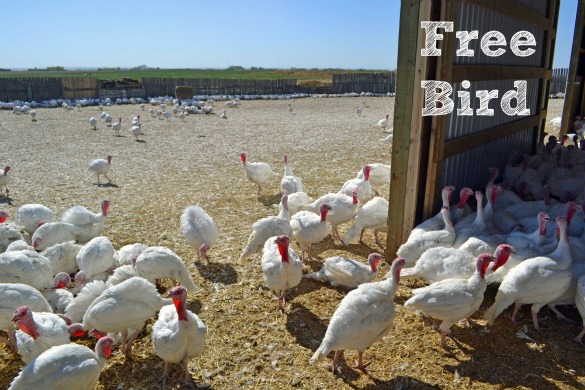 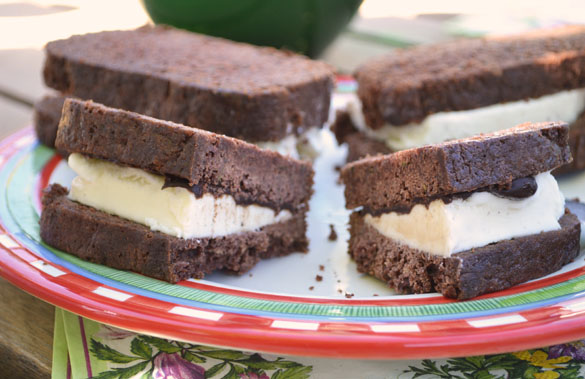 Afterward, when they were thoroughly covered with ice cream and chocolate, she took them out to the garden and let them dig potatoes and carrots and golden beets. Rarely have I seen such happy boys. 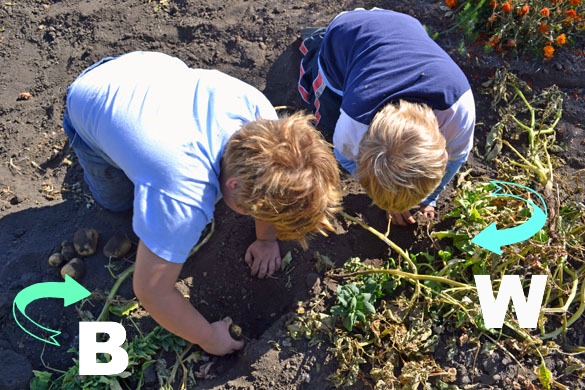 While we’re on the subject, let me clear up a common misconception about who’s who around here: W is my son, B is my nephew. He lives across the street, so he’s kind of a nephew-son to us, and brother-cousin to W. They go to school together, and he hangs out here before and after, and we take him on outings and sometimes trips, just as W goes out with my sister. It’s a pretty fab arrangement, really, and great for W to have a sort-of-sibling since we’re 1 for 4 in the kid department. 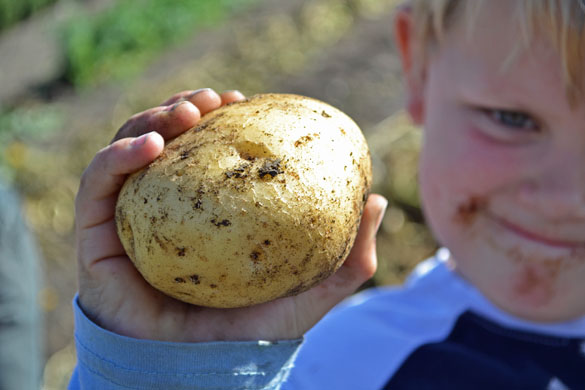 One of the most common questions I’m asked when I meet someone in person is, “how many kids to you have anyway?” A friend recently told me how someone had said to him how badly she felt for “Julie’s other kid – she so obviously favours W.” Yes, he comes up more, but that’s because he lives here and we made him. So when I refer to “the boys”, it’s most often B and W, sometimes with Mike thrown in. And the dog. Or any combination of the above. I’m outnumbered here. 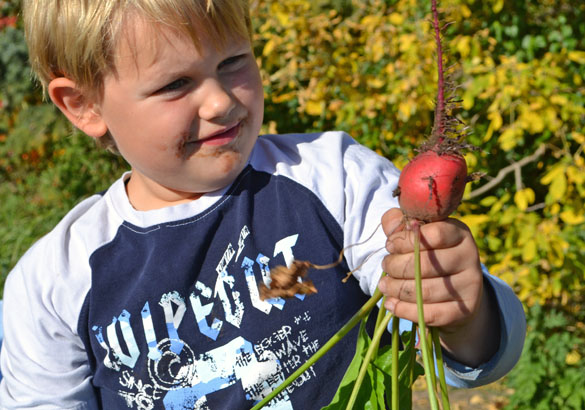 On the way home, they begged for potatoes and carrots for dinner. I relented. Remember when I was lamenting the fact that people don’t leave armloads of zucchini on their neighbours’ steps anymore? 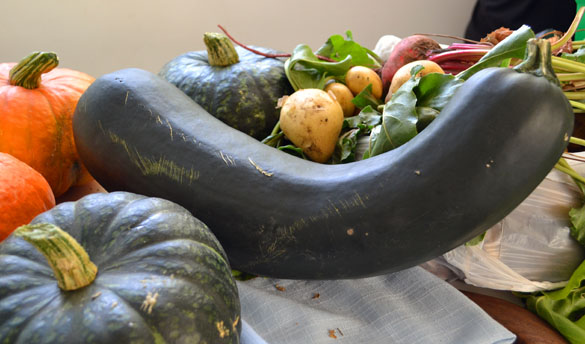 On Friday night we scrubbed the dirt from a handful of potatoes and simmered them in their skins, two hours old, and mashed them with butter and salt. On Saturday I came across a tweet about hash browns done in the waffle iron courtesy of Tea and Cookies, and considered it a sign that I had just pulled out the waffle iron to make waffles and it was still out on the counter. And warm. I returned to the kitchen. (Literally and metaphorically.) 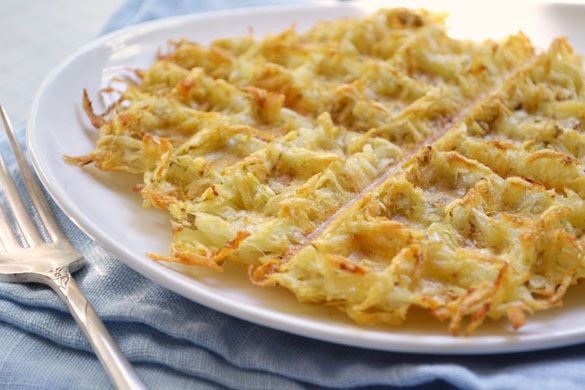 Grated raw potato + salt + oil + a hot waffle iron = a ginormous, crispy-edged potato pattie of sorts – Tea turned me on to it, and now I want to use the same procedure to make Rösti, studded with strips of salty ham and finely chopped green onion. To top with a poached egg, of course.

Fortunately we have plenty of potatoes to experiment with.