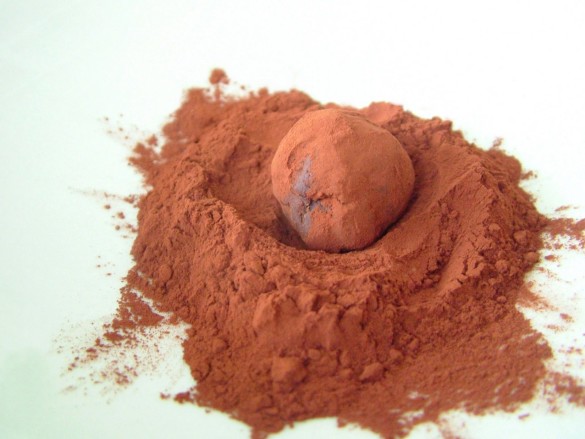 This blog has begun to trigger a Pavlovian response in me; every time I sit down to type my eyes nearly go crossed with drowsiness, probably because it has become the last thing I do every night before bed, and because I never, ever seem to make it to bed before midnight. (If this thing has a time stamp, it’s about an hour off, and I can’t figure out how to fix it.)Lately the process has become even more time consuming as my computers start to slowly deconstruct… I’m sure they are choked with photos and files and things W has clicked on while playing Art Machine or Peep – my laptop is sticky with candy cane fingers and peanut butter; my screen about 4 times the size it was (as if I was ultra hard of seeing) and I am sporadically unable to highlight text and add links and really do anything but type. The H and L are so sticky I have to hammer them to get them to work. My desktop is melting down in tandem, not allowing me to upload photos (or use Google maps or Facebook) which means, since that’s where the photos are, I’m emailing them to myself on the laptop, to then upload here.

Santa better bring me a Mac for Christmas, if he knows what’s good for him.

We worked on season 3 of It’s Just Food (coming up with topics, recipes and other details) until 6pm, and then M & W picked me up and we went straight over to my Mom’s, where she had some things she picked up (lasagna, mac & cheese, lentil & quinoa salad, roasted vegetables, mashed sweet potatoes, grainy bread) from a new shop called Fresh, in the same strip mall as My Favourite Ice Cream Shop in Marda Loop. It was a timely little break from coming up with dinner – I’m sure we would have defaulted to frozen spinach pizza or pancakes.

Which is OK, I wanted an excuse to tell you about my Sunny Boy soup anyway, which we ate for lunch. On GO! I was challenged to make soup out of a bunch of Albertan ingredients they pulled from a donation box – beans, Sunny Boy Cereal and Cattle Boyz barbecue sauce. Wanna hear how to make soup out of Sunny Boy? 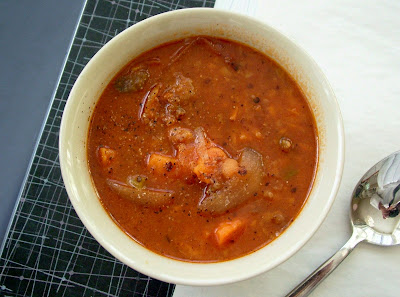 It actually makes more sense than it sounds – in Scotland and Ireland it’s common to make oatmeal soup out of leeks, cream and chicken stock, the oats thickening the soup. And of course grains like rice and barley and even couscous (yes I know, bitty pasta) are not foreign to a bowl of soup. So why not grainy Sunny Boy, which is a blend of wheat, rye and flax? And the barbecue sauce… really just sugar and spices. I spread a peeled, wedged onion, peeled and diced sweet potato and the peeled cloves of a head of garlic onto a rimmed baking sheet and tossed them with oil, then roasted at about 400F until they started to caramelize. Then I drizzled them with a bit of barbecue sauce, tossed them about and put them back in until they were dark and sticky, sweet and slightly smoky.

In a large pot I cooked up a chorizo sausage and few chopped stalks of celery, then scraped in the roasted veg along with the crispy dark bits on the pan, and added a 1L tetra pack of chicken stock, a drained can of beans and half a jar of tomato paste, because that’s what was in the fridge.  I could have tossed in a handful of Sunny Boy but didn’t want it to starch up the soup – instead I toasted it in a dry pan just like you’d toast nuts, until it turned golden and toasty-smelling. Then I cooked it as usual, and put a spoonful into the bottom of a soup bowl and ladled soup overtop. After the show I put the rest of the Sunny Boy into the pot, so the leftovers we had today had soft grains in it, like smaller barley almost, but not at all mushy. Something I never would have dreamed up, but will likely do again, especially with bean soups – and what a great use of leftover Sunny Boy from breakfast – added to hot soup at lunch or dinner?

We came home tonight to leftover truffles – truffles are so easy to make it’s almost silly. The fun part is flavouring them by infusing the cream; bring it to a simmer with a few slices of ginger, or strips of orange rind, or some instant espresso, or loose tea leaves, or just extract – a few drops of good vanilla, or mint. If you’re using something with bits, like tea or ginger, strain it or pick it out before you add the chocolate. 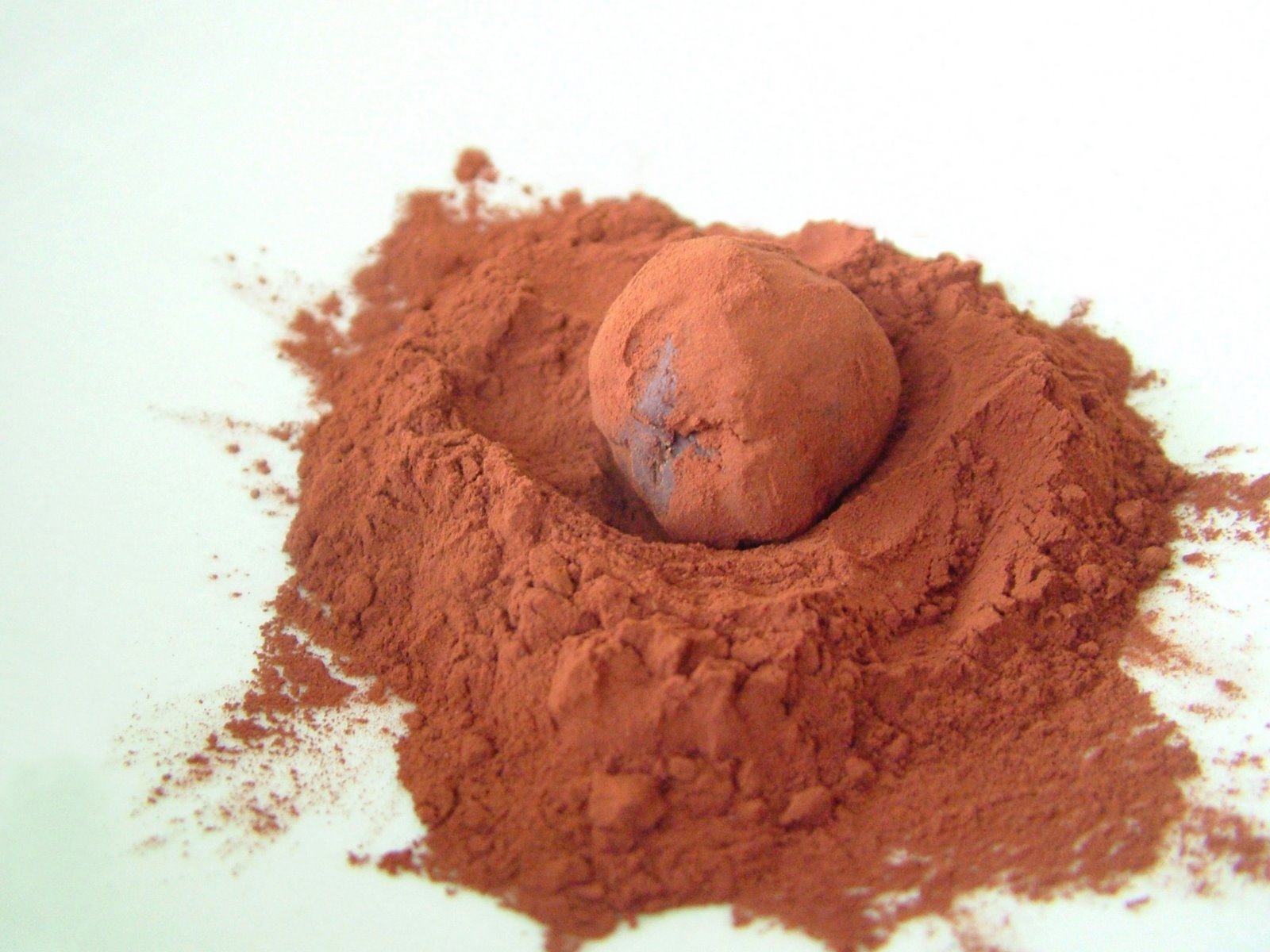 In a smallish saucepan, bring your cream to a simmer and then turn off the heat. If you're using extract, add it now, then dump in the chocolate and let it sit for several minutes. Give it a stir until it's smooth and chill until firm. Roll into balls and roll the balls in cocoa to coat. Store in the fridge, but serve at room temperature (chocolate should never be served cold).

In a smallish saucepan, bring your cream to a simmer and then turn off the heat. If you're using extract, add it now, then dump in the chocolate and let it sit for several minutes. Give it a stir until it's smooth and chill until firm. Roll into balls and roll the balls in cocoa to coat. Store in the fridge, but serve at room temperature (chocolate should never be served cold).

By the way, I stumbled upon another caramel recipe I may have to try – espresso caramels with walnuts and honey. Muumuus, I understand them now.

And a chocolate cookie that claims to bring about world peace seems like a good choice for the holidays. This is Pierre Hermé’s recipe for to-die-for chocolate cookies that Dorie Greenspan included in a cookbook in which she names them World Peace cookies because they triggered so much peace and happiness. Worth a try, I think.